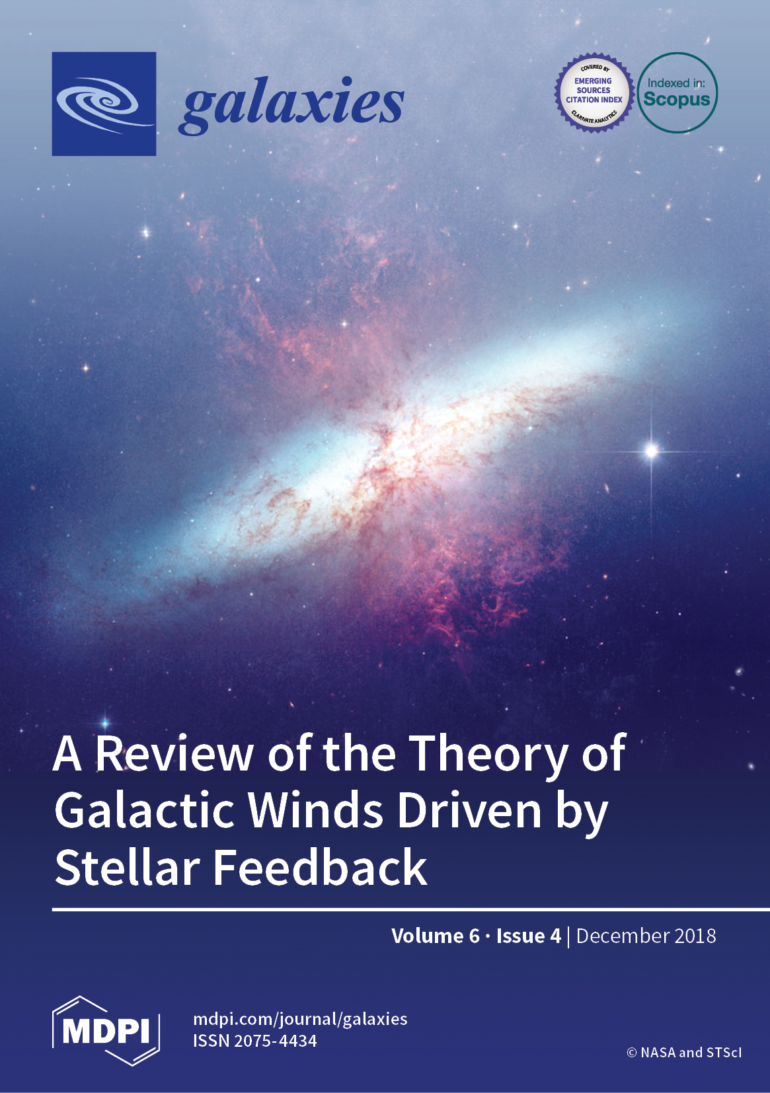 An international research team led by Willem Adrianus Baan from the star formation and evolution research group of the Xinjiang Astronomical Observatory (XAO) of the Chinese Academy of Sciences (CAS) has found evidence for periodic disk instability in the disk of the H2O megamaser galaxy NGC 4258.

Their findings were published in Nature Astronomy on June 30.

NGC 4258, also named Messier 106, is a nearby galaxy that is hosting prominent H2O MegaMaser emission. This emission is originated within the fast-rotating disk surrounding the active galactic nucleus, but the physical conditions responsible for these emissions remain unclear.

The researchers conducted Space Very Long Baseline Interferometry (SVLBI) experiments with the Russian-built RadioAstron Observatory in an elongated Earth orbit, together with large ground telescopes in Green Bank, U.S., and Effelsberg, GER. They observed that a series of equally spaced clouds inside the gas disk surrounding the nucleus of NGC 4258 were responsible for the H2O MegaMaser emission.

These SVLBI experiments were conducted with an Earth-space connecting baseline of up to 19.5 Earth diameters and a high angular resolution of the observations of 11 micro-arcseconds (3 x 10-9 of a degree) corresponding to a footprint of only 62 AU at the galaxy itself. The observed molecular emission regions were found to be orbiting inside the rotating thin disk, at a radius of only about 0.126 parsec (0.38 lightyears) from the black hole nucleus of the galaxy.

The H2O MegaMaser emission generated in these regions results from maser-amplification by excited/pumped water molecules as the multiple clouds drift in front of the radio continuum in the nucleus of NGC 4258. The formation of these emission regions, their regular velocity separation and their time-dependent emission appear consistent with the occurrence of a periodic magneto-rotational instability.

This type of shear instability is driven by the differential rotation in the disk, and has long been thought to regulate the radial momentum transfer and viscosity within the accretion disk.

These SVLBI observations have provided a first detailed view inside a thin Keplerian accretion disk around an active galactic nucleus.