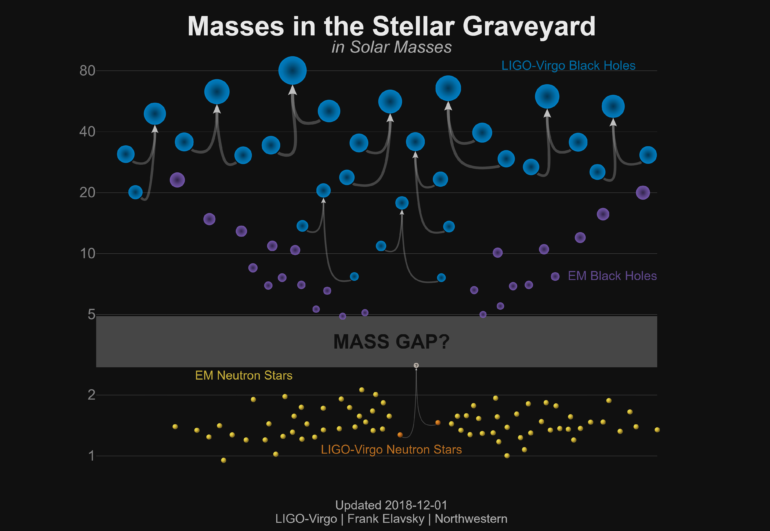 An international team led by a University of Sydney scientist has discovered an unusual radio signal emitting neutron star that rotates extremely slowly, completing one rotation every 76 seconds.

The star is unique because it resides in the “neutron star graveyard,” where no pulsations are expected. The discovery was made by the MeerTRAP team using the MeerKAT radio telescope in South Africa and is published in Nature Astronomy.

The star was initially detected from a single pulse. It was then possible to confirm multiple pulses using simultaneous consecutive eight-second-long images of the sky, to confirm its position.

Neutron stars are extremely dense remnants of supernova explosions of massive stars. Scientists know of about 3,000 of these in our galaxy. However, the new discovery is unlike anything seen so far. The team think it could belong to the theorized class of ultra-long period magnetars—stars with extremely strong magnetic fields.

Research lead Dr. Manisha Caleb, formerly from the University of Manchester and now at the University of Sydney, said: “Amazingly we only detect radio emission from this source for 0.5 percent of its rotation period.

“This means that it is very lucky that the radio beam intersected with the Earth.

“It is therefore likely that there are many more of these very slowly spinning stars in the galaxy, which has important implications for understanding how neutron stars are born and age.

“The majority of pulsar surveys do not search for periods this long, so we have no idea how many of these stars might exist.”

The newly discovered neutron star is named PSR J0901-4046 and seems to have at least seven different pulse types, some of which are strongly periodic. It shows characteristics of pulsars, ultra-long period magnetars and even fast radio bursts—brief flashes of radio emission in random locations in the sky.

“This is the beginning of a new class of neutron stars. How or whether it relates to other classes is yet to be explored. There are likely many more out there. We need only look.” Dr. Caleb said.