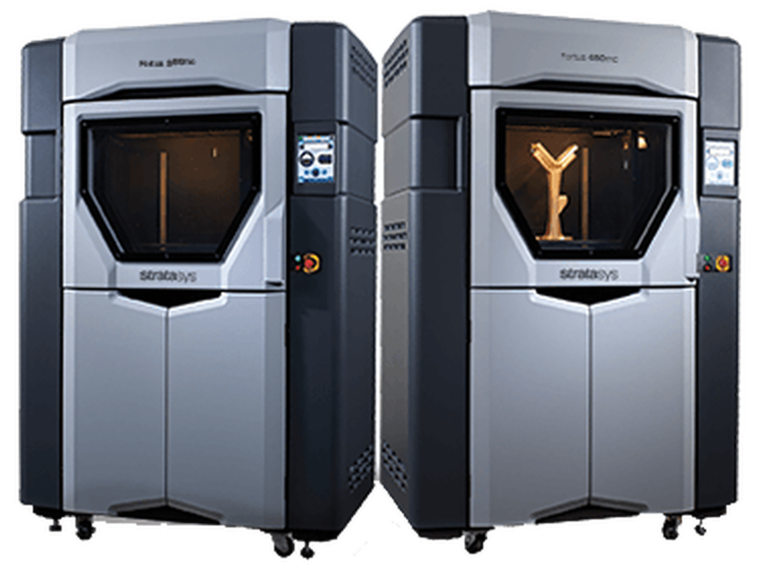 The 3D printing company reported fourth quarter earnings of $11 million, or 20 cents a share, on revenue of $142.4 million, down from $160.2 million a year ago. Non-GAAP earnings were 13 cents a share.

Wall Street was looking for fourth quarter revenue of $135.34 million and break even earnings on a non-GAAP basis.

Stratasys’ results were down from a year ago but are showing improvement. COVID-19 hampered many of Stratasys’ customers base.

Dr. Yoav Zeif, CEO of Stratasys, said the company showed sequential revenue growth in the back half of the year. Zeif said a focus on polymer 3D printing, high-growth manufacturing applications and efficiency is paying off. Stratasys also has a balance sheet with no debt.

As for the outlook, Stratasys said first quarter revenue will be roughly flat with a year ago with second quarter sales in the mid-teens growth percentage.