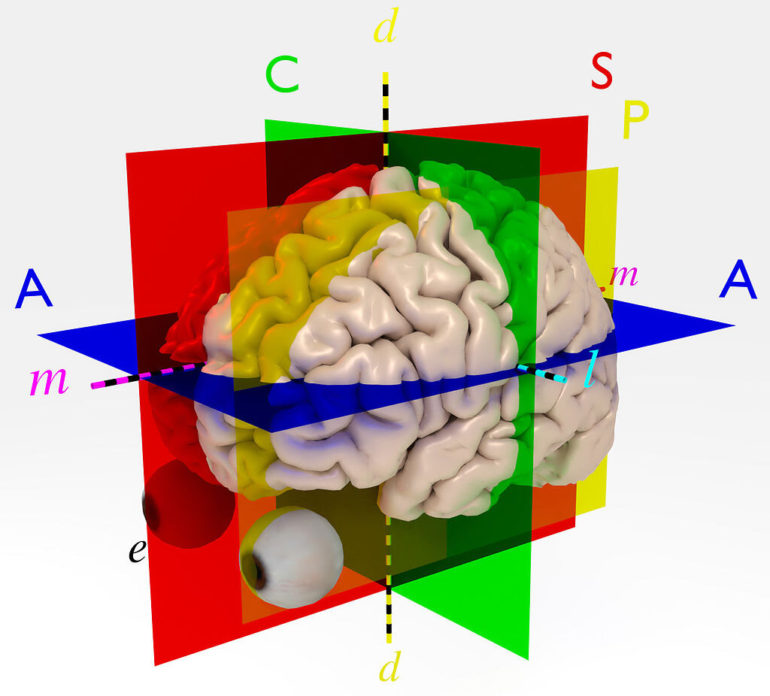 The authors of a recent study published in Cerebral Cortex based their research on the idea that studying the dynamics of resting-state brain activity across the whole-brain functional network can provide a better characterization of age-related changes.

The study was led by Gustavo Deco, director of the Center for Brain and Cognition (CBC) and ICREA research professor at the UPF Department of Information and Communication Technologies (DTIC), and Anira Escrichs, a member of his team and first author of the study, who stated: “our research group at UPF, Computational Neuroscience, focuses on investigating the mechanisms underlying brain dynamics and higher brain functions in healthy subjects and also in brain diseases. To this end, we apply computational/theoretical measures of the whole brain in combination with neuroimaging techniques such as functional magnetic resonance imaging (fMRI) and diffusion images (DTI)”.

A collaborative project linked to the Aging Imageomics Study

This has been a collaborative effort involving researchers from various medical centers and specialities. Specifically, researchers from the University of Lleida-IRBLleida, experts in metabolomics analysis or the scientific study of chemical processes involving metabolites; from the Dr. Josep Trueta University Hospital of Girona and the Biobank of the Biomedical Research Institute of Girona (IDIGBI), who contributed with the analysis of the microbiota, the cardiovascular resonance images, lifestyle and cognitive level of the study subjects, and participation by the University of Manitoba, Winnipeg (Canada).

To conduct the study, the researchers examined the whole brain of 620 subjects divided into two age groups (middle-aged group from 50 to 64 years versus an older group of 65-91 year-olds), by synchronizing blood-oxygen-level-dependent signals to analyze resting-state fMRI data. “Applying the intrinsic-ignition framework to assess the effect of spontaneous local activation events on local-global integration, we found that the older group showed higher intrinsic ignition across the whole-brain functional network, but lower metastability,” the study authors assert.

Intrinsic ignition refers to the natural disturbances that occur in a specific area of the brain and have the ability to start the propagation of neuronal activity to other brain regions. Metastability is a concept that helps to understand how brain areas change and transmit information over time. The ability to change, construct or reason with a line of thought is partly possible thanks to this information.

As the authors state: “Our results indicate that the older group showed reduced ability to access a metastable substate that closely overlaps with the so-called rich club.” These findings suggest that functional whole-brain dynamics are altered in aging, probably due to a deficiency in a metastable substate that is key for efficient global communication in the brain.

This work is linked to the Aging Imageomics Study, which aims to identify biomarkers of human aging by analyzing biopsychosocial, cardiovascular, metabolomic, and lipidomic and microbiomic images. Using big data techniques to analyze all the data points of the biological phenotype together with health records and measures of lifestyle, the aim of the project is to achieve a deeper understanding of various biological factors (and combinations thereof) underlying people’s healthy and unhealthy aging.

The brain’s functional organization slows down following a relationship breakup

Citation:
Study explores the alteration of the functional dynamics of the human brain associated with aging (2021, January 22)
retrieved 24 January 2021
from https://medicalxpress.com/news/2021-01-explores-functional-dynamics-human-brain.html