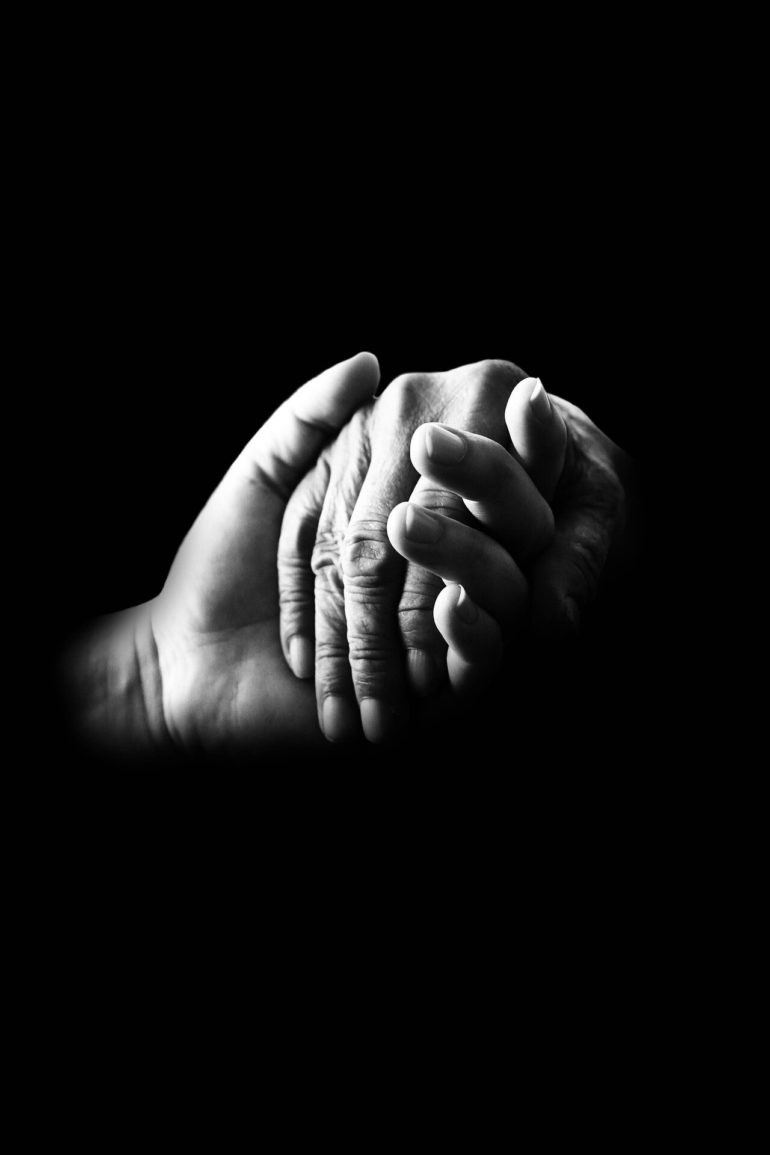 Teaching children in a way that encourages them to empathise with others measurably improves their creativity, and could potentially lead to several other beneficial learning outcomes, new research suggests.

The findings are from a year-long University of Cambridge study with Design and Technology (D&T) year 9 pupils (ages 13 to 14) at two inner London schools. Pupils at one school spent the year following curriculum-prescribed lessons, while the other group’s D&T lessons used a set of engineering design thinking tools which aim to foster students’ ability to think creatively and to engender empathy, while solving real-world problems.

Both sets of pupils were assessed for creativity at both the start and end of the school year using the Torrance Test of Creative Thinking: a well-established psychometric test.

The researchers also examined specific categories within the Torrance Test that are indicative of emotional or cognitive empathy: such as ’emotional expressiveness’ and ‘open-mindedness’. Pupils from the intervention school again scored much higher in these categories, indicating that a marked improvement in empathy was driving the overall creativity scores.

The study’s authors suggest that encouraging empathy not only improves creativity, but can deepen pupils’ general engagement with learning. Notably, they found evidence that boys and girls in the intervention school responded to the D&T course in ways that defied traditional gender stereotypes. Boys showed a marked improvement in emotional expression, scoring 64% higher in that category at the end of the year than at the start, while girls improved more in terms of cognitive empathy, showing 62% more perspective-taking.

The research is part of a long-term collaboration between the Faculty of Education and the Department of Engineering at the University of Cambridge called ‘Designing Our Tomorrow’ (DOT), led by Bill Nicholl and Ian Hosking. It challenges pupils to solve real-world problems by thinking about the perspectives and feelings of others.

The particular challenge used in the study asked pupils at the intervention school to design an asthma-treatment ‘pack’ for children aged six and under. Pupils were given various creative and empathetic ‘tools’ in order to do so: for example, they were shown data about the number of childhood asthma fatalities in the UK, and a video which depicts a young child having an attack. They also explored the problem and tested their design ideas by role-playing various stakeholders, for example, patients, family-members, and medical staff.

Nicholl, Senior Lecturer in Design and Technology Education, who trains teachers studying on the University’s D&T PGCE course, said: “Teaching for empathy has been problematic despite being part of the D&T National Curriculum for over two decades. This evidence suggests that it is a missing link in the creative process, and vital if we want education to encourage the designers and engineers of tomorrow.”

Dr. Helen Demetriou, an affiliated lecturer in psychology and education at the Faculty of Education with a particular interest in empathy, and the other researcher involved in the study, said: “We clearly awakened something in these pupils by encouraging them to think about the thoughts and feelings of others. The research shows not only that it is possible to teach empathy, but that by doing so we support the development of children’s creativity, and their wider learning.”

The gender differences charted in the study indicate that the intervention enabled students to overcome some of the barriers to learning that assumed gender roles often create. For example, boys often feel discouraged from expressing emotion at school, yet this was one of the main areas where they made significant creative gains according to the tests.

In addition to the Torrance Tests, the researchers conducted in-depth interviews with pupils at both the intervention school and a third (girls-only) school who also undertook the asthma challenge. This feedback again suggested that pupils had empathised deeply with the challenges faced by young asthma-sufferers, and that this had influenced their creative decisions in the classroom.

Many, for example, used phrases such as ‘stepping into their shoes’ or ‘seeing things from another point of view’ when discussing patients and their families. One boy told the researchers: “I think by the end of the project I could feel for the people with asthma… if I was a child taking inhalers, I would be scared too.”

Another responded: “Let’s say you had a sister or brother in that position. I would like to do something like this so we can help them.”

Overall, the authors suggest that these findings point to a need to nurture ’emotionally intelligent learners’ not only in D&T classes, but across subjects, particularly in the context of emerging, wider scientific evidence that our capacity for empathy declines as we get older.

In CompaniesStartups
on 9 November 20203 min read

“This is something that we must think about as curricula in general become increasingly exam-based,” Demetriou said. “Good grades matter, but for society to thrive, creative, communicative and empathic individuals matter too.”

Nicholl added: “When I taught Design and Technology, I didn’t see children as potential engineers who would one day contribute to the economy; they were people who needed to be ready to go into the world at 18. Teaching children to empathise is about building a society where we appreciate each other’s perspectives. Surely that is something we want education to do.”

The study is published in the journal, Improving Schools.