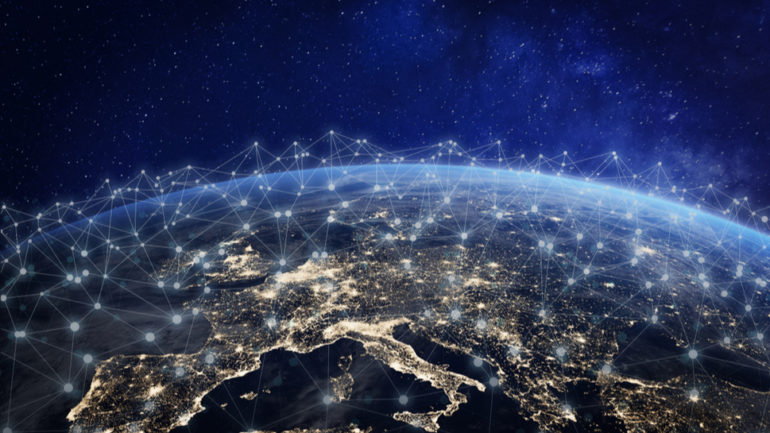 Facebook’s ambitions to provide mobile internet using satellites have now officially come to an end as the social network has sold off its internet satellite team to Amazon.

As first reported by The Information, Amazon has acquired a team of more than a dozen wireless internet experts from Facebook that were developing the technology necessary to offer broadband services in the US and around the world using satellites.

Now these experts will instead be working on the ecommerce giant’s Project Kuiper satellite network that shares many similarities with SpaceX’s Starlink.

Once complete in 2029, the Kuiper Satellite Constellation will feature a total of 3,236 satellites though it will cost approximately $10bn to launch the satellites and develop the technology to bring Project Kuiper to life.

A celebrated AI has learned a new trick: How to do chemistry

Amazon is currently in the process of launching half of the satellites the project will need by 2026 while the remaining satellites will be launched into orbit during Kuiper’s final three years. In order for these satellites to be able to send data back and forth between Earth and space, the company will also build 12 ground stations around the world.

In addition to acquiring Facebook’s internet satellite team, Amazon has ramped up its hiring efforts for Project Kuiper and there are currently 200 open positions that still need to be filled. There are already 500 employees working on the project but with the help from Facebook’s former wireless experts, Amazon could potentially be able to move up its timeline for Kuiper’s official launch.