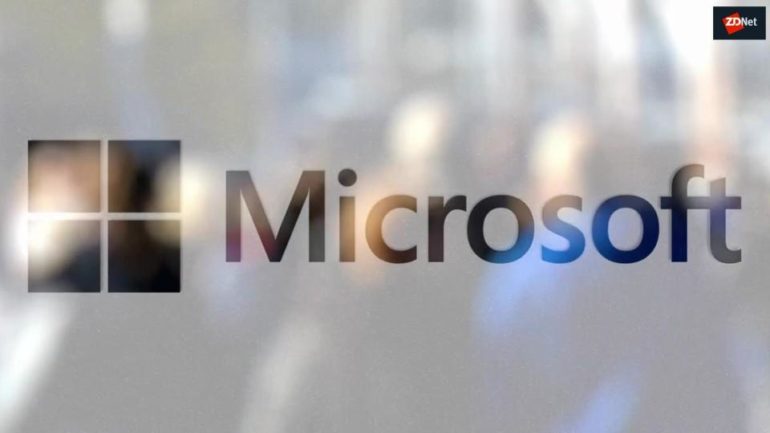 Sometimes nerds can get on your nerves.

Which can lead to the odd awkward moment.

Here, for example, was a conversation I blundered upon. It involved someone at Microsoft, someone at Starbucks and someone who might want to consider his filters. (And may now have.)

Naturally, the conversation was on Twitter. I don’t get to eavesdrop anywhere else these days.

Microsoft senior cloud advocate Chloe Condon saw a tweet that she wanted to applaud. It read: “We once hired a former barista in our #DevOps team. Our dept always had epic coffee.”

Condon, amidst a bevy of handclapping emojis, tweeted her reaction: “Hire folks with non-traditional paths to tech.”

This seems like an expression of wisdom. Don’t you want thinking that’s not fomulaic? Don’t you need an outside perspective to tell you that, just perhaps, you’re not all that? Don’t you want someone who doesn’t think they know it all?

Oh, but Condon’s sentiment found a detractor. Or, at least, a apparent sneerer.

Thomas Zeman, whose Twitter bio declared he’s “scaling pods at daytime, working on a docker based raspberry pi router at nighttime,” mused in reply: “Depends a bit what tech you are talking about. When doing machine learning for cancer recognition on medical images I am sorry but dont believe baristas will crack it.”

Randi Harper, founder of the Online Abuse Prevention Initiative, offered this deep truth: “Tech isn’t hard. Making decent coffee is hard enough that we *still* don’t have an IoT coffee pot that costs less than $1400. My old roommate was literally a barista, now she’s a developer. Don’t be this guy.”

This guy, sadly, sometimes just is this guy. Or, at least, seems to be.

Then in wandered David Brunelle. He offered what might politely be described as an alternative perspective and less politely as an absolutely squashing of Zeman’s apparent myopia.

And he began it so cheerily.

“Hi Thomas!” he said. “I’m a vp of engineering at Starbucks. I started my career as a Starbucks barista. I have no college degree. Most of my early-in-career training came from the Navy. All non-traditional. And I lead one of the biggest digital payments platforms in the world.”

To which one Twitterer giggled: “If the VP of Engineering of Starbucks took me to task like this, I would simply have no other option but to crumble into dust.”

Of course there was more.

Or this from someone with the adorable Twitter handle @SecuritySphynx: “Gatekeeping is a bad look. 4y ago I was stamping envelopes/answering phones for $12/hour. Now I’m engineering security solutions with some of the worlds largest orgs Almost no one started in tech and never did anything else before. Check your classism at the door, please.”

MKHamilton offered his life history: “I was a breakfast cook for 10 years. I also developed algorithms to measure how much CO2 the ocean takes up by using imaging spectrometry from space. A barista is a chemist AFAIC.”

Phil Barbeau also had some early mornings: “I’m a former barista, and now I’m physics faculty at Duke hunting neutrinos and Dark Matter. It doesn’t matter how you get there, as long as you get there.”

Prejudice is a dark subject in tech. Diversity doesn’t exactly have Silicon Valley as its hotspot. All sorts of biases and snobberies abound — even those around caste.

Yet how many tech companies — especially their HR departments — persist in seeking those with a particular qualification and a particular past history? How many think there’s a tech type? How many developers who have taken traditional paths would look upon outsiders as, well, people who just can’t crack it?

Zeman, of course, reacted to the outpouring of slight disgust that was tossed his way. He changed his bio to “Hobby Barista. Currently in love with his Breville grinder and DeLonghi coffee machine.”

He offered a newer, slightly more exasperated tweet: “Gee whiz, enough. I totally believe anyone can learn and master anything (including Baristas of course) without any doubt. The point is that mastering things will take a lot of time and unless you’ve spent that time PhD in Astrophysics might be hard to get.”

I want to hope all people in tech can get along and create better, more wonderful things.

But then I read software developer John Breen’s simple musing on this thread and hope went on a sudden vacation: “This is exactly how you wind up creating a monoculture that will build a biased algorithm and cause more harm than good.”