A Pixel 5a camera sample just got shared by Google itself 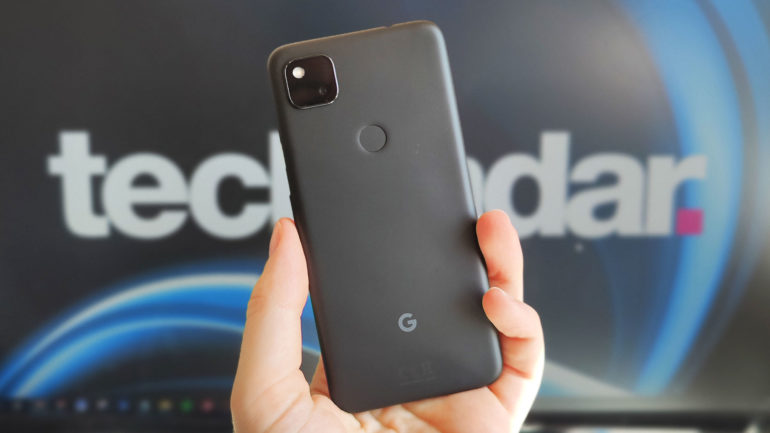 As Google Pixel 5a leaks go, it’s not the most revealing, but it’s still worthy of note: a new post on the Google AI blog, discussing the HDR+ with exposure bracketing technique deployed by the Pixel phones, initially included at least one photo from the Pixel 5a before it got pulled.

You can still read the blog post, without the image taken by the Pixel 5a, but 9to5Google managed to grab the picture before it disappeared. It was the photo’s EXIF metadata – the hidden data detailing where and when a photo was taken, as well as the camera used – that gave away its origins.

The image looks to have been taken in Taiwan, which is where the Pixel phones are developed, and it makes use of an ultrawide f/2.2 lens. It’s dated October 1, 2020, so this is a handset that’s been months in development.

Another image included in and then removed from the blog post didn’t have a handset name attached to it – though the fact that it’s no longer there suggests that it was also from the Pixel 5a.

While these images don’t tell us very much about the Pixel 5a – it takes good photos, no surprise there – they’re still interesting to take a look at. Photo-taking capabilities will presumably be one of the phone’s key selling points.

And it looks as though HDR+ with exposure bracketing will be a feature on the Pixel 5a, as it already is on the Pixel 5 and Pixel 4a 5G: it uses more exposures of an image to improve details in pictures balanced out by the magic of HDR.

The Pixel 5a is having an interesting journey to market – there were rumors that the phone would be canceled, amid the global chip shortage that’s restricting supply everywhere. Google then announced that the Pixel 5a was indeed on the way, albeit only in the US and Japan.

The rumors that we’ve heard so far suggest the handset is going to make its debut in June, and will probably come running the same Snapdragon 765G processor as the Pixel 5 and the Pixel 4a 5G. It might well get announced at Google IO 2021 in May.