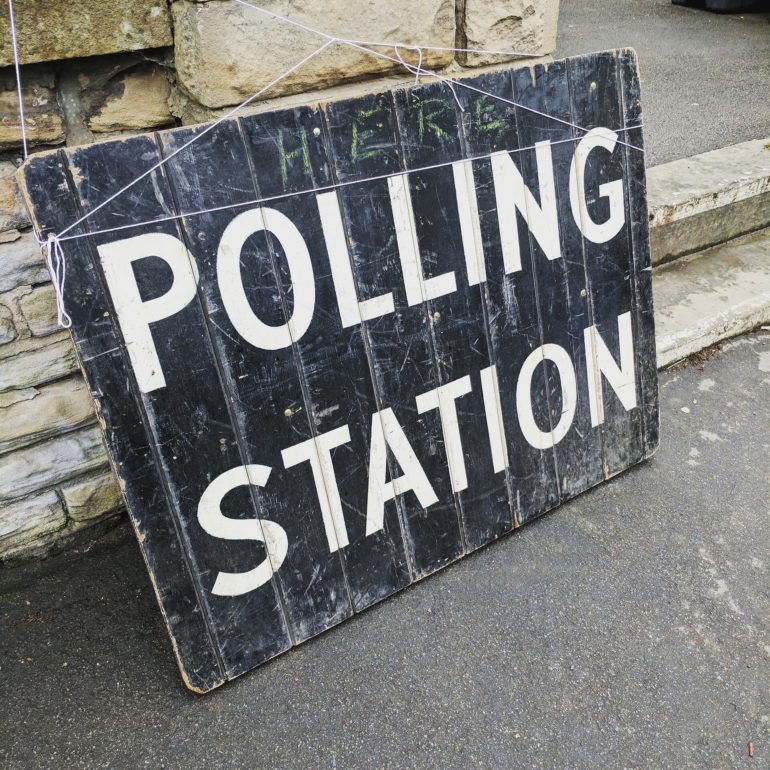 While researchers say they cannot definitively attribute this year’s election interference to a specific actor, the tactics they observed on Twitter mirror Russia’s longstanding strategy of playing off existing partisan tensions to create a sense of disunity among U.S. voters, and they also further Russia’s interests.

“Social media has made it cheaper and easier for foreign actors to mount increasingly sophisticated attacks on our democracy and our political discourse,” said William Marcellino, the study’s lead author and a social and behavioral scientist at RAND, a nonprofit, nonpartisan research group. “Many Americans are immersed in online conversations that have been shaped artificially, and that are giving them a false and distorted picture of the world.”

The RAND report is the second of a four-part series intended to help policymakers and the public understand—and mitigate—the threat of online foreign interference in national, state and local elections. The first report concluded that the main goal of foreign interference is to paralyze the American political process by driving people to extreme positions that make it ever more difficult to reach consensus.

The latest study used software tools developed by RAND to analyze a very large dataset of 2.2 million tweets from 630,391 unique Twitter accounts collected between Jan. 1 and May 6, 2020. The analysis found that troll and super-connector accounts overwhelmingly cluster in certain Twitter communities engaged in political conversations around the election.

The pro-Donald Trump community had the highest percentage of both types of accounts; trolls in this community were strongly supportive of the president, as well as QAnon content and other content that favored the Trump candidacy.

In among the pro-Vice President Biden community, which also had among the highest concentrations of troll and super-connector accounts, trolls were anti-Biden, and either criticized Biden or praised Bernie Sanders.

This orchestrated activity may have worked in favor of President Trump, and against the candidacy of Vice President Biden, according to the report. Targeting both sides of the political spectrum also is a strategy that is consistent with prior Russian efforts to meddle in U.S. elections.

The researchers encourage social media platforms to adapt and embrace emerging methods of detecting election interference efforts, including the combination of network analyses and machine learning used in this study.

“New technologies may have made it easier for foreign actors to carry out malign influence efforts, but technological innovation can also help us combat them,” Marcellino said. “We’ve detected interference in prior elections, but we’ve been closing the barn door too late—after an election. Our study shows that it is possible to detect, and respond to, these efforts before an election.”

Researchers also recommend publicizing the threat of online election interference broadly, in print and on the radio and TV, to make Americans aware of ongoing, most likely foreign efforts to manipulate them and undermine their confidence in democracy.

Publicizing details about the target audiences (e.g., supporters of President Trump or supporters of former Vice President Biden), as well as specific tactics (e.g., sharing attack memes), could further help protect Americans from online manipulation, according to the report.

This research was sponsored by the California Governor’s Office of Emergency Services.

More information:
The report, “Foreign Interference in the 2020 Election: Tools for Detecting Online Election Interference,” is available at www.rand.org.


Citation:
Coordinated efforts on Twitter to interfere in US elections are foreign-based (2020, October 8)
retrieved 8 October 2020
from https://phys.org/news/2020-10-efforts-twitter-elections-foreign-based.html