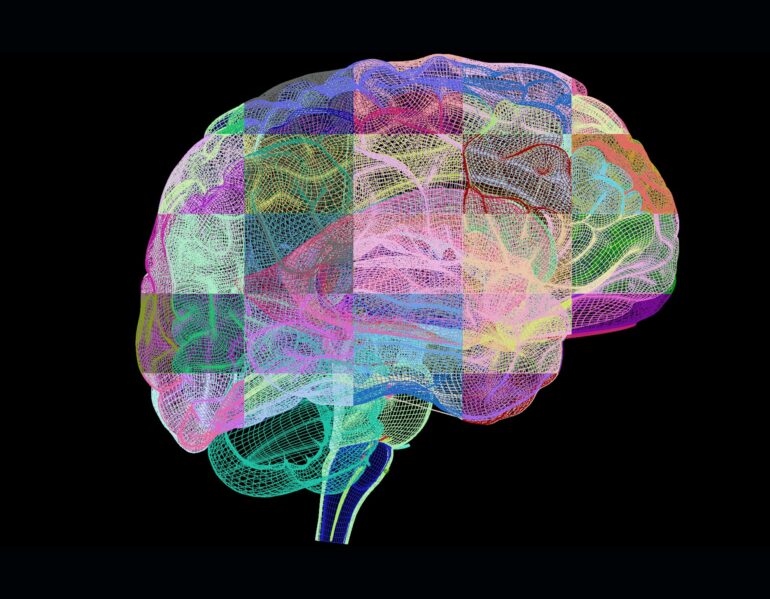 Scientists know both a lot and very little about the brain. With billions of neurons and trillions of connections among them, and the experimental limitations of examining the seat of consciousness and bodily function, studying the human brain is a technical, theoretical and ethical challenge. And one of the biggest challenges is perhaps one of the most fundamental – seeing what it looks like in action.

The U.S. Brain Research Through Advancing Innovative Neurotechnologies (BRAIN) Initiative is a collaboration among the National Institutes of Health, Defense Advanced Research Projects Agency, National Science Foundation, Food and Drug Administration and Intelligence Advanced Research Projects Activity and others. Since its inception in 2013, its goal has been to develop and use new technologies to examine how each neuron and neural circuit comes together to “record, process, utilize, store, and retrieve vast quantities of information, all at the speed of thought.”

Just as genomic sequencing enabled the creation of a comprehensive map of the human genome, tools that elucidate the connection between brain structure and function could help researchers answer long-standing questions about how the brain works, both in sickness and in health.

These five stories from our archives cover research that has been funded by or advances the goals of the BRAIN Initiative, detailing a slice of what’s next in neuroscience.

Attempts to map the structure of the brain date back to antiquity, when philosophers and scholars had only the unaided eye to map anatomy to function. New visualization techniques in the 20th century led to the discovery that, just like all the other organs of the body, the brain is composed of individual cells – neurons.

Now, further advances in microscopy that make use of artificial intelligence and genomics have allowed scientists not just to see each individual neuron in the entire brain, but also to identify the connections among them and begin to ascertain their function.

Neuroscientist Yongsoo Kim of Penn State likened this method to a photo mosaic, piecing together areas of the brain that haven’t been charted before. “It’s like building a Google map of the brain,” wrote Kim. “By combining millions of individual street photos, you can zoom in to see each street corner and zoom out to see an entire city.” Creating these high-resolution maps, he wrote, could help scientists develop new theories on how the brain works and lead to better treatments for brain disorders like dementia.


À lire aussi :
Mapping how the 100 billion cells in the brain all fit together is the brave new world of neuroscience