Is it possible to personalize sudden cardiac death prevention after myocardial infarction? 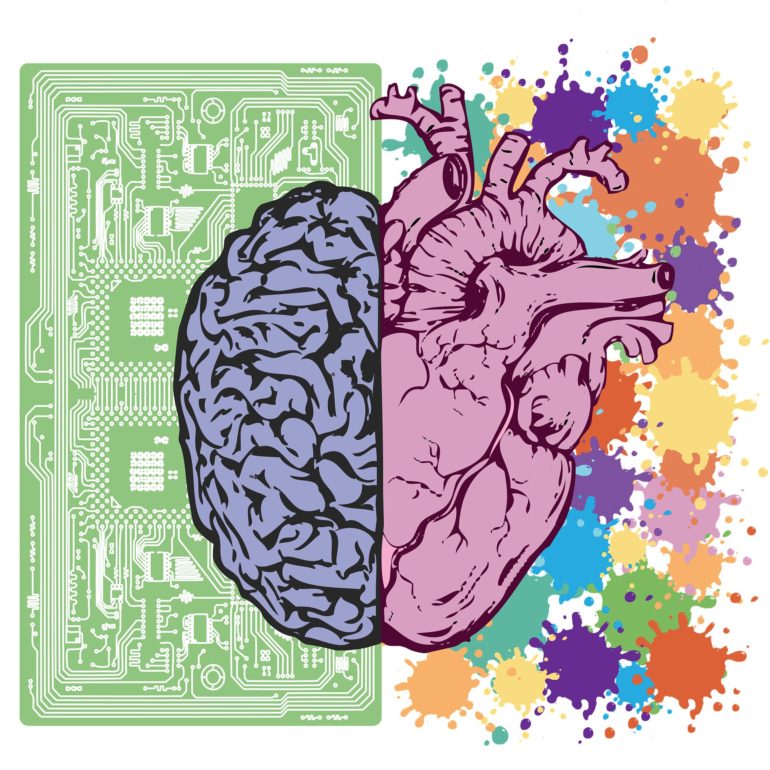 The largest analysis aimed at more accurately predicting the risk of sudden cardiac death after myocardial infarction is presented in late breaking results from the PROFID consortium at ESC Congress 2021.

Sudden cardiac death is responsible for approximately one in five fatalities and is usually a result of myocardial infarction. A prophylactic implantable cardioverter defibrillator (ICD) is recommended for patients with a left ventricular ejection fraction (LVEF) of 35% or lower, but most sudden cardiac deaths occur in those with a LVEF above 35%. In addition, due to improved medical and interventional treatment of myocardial infarction, only a minority of patients eligible for an ICD will ever require it yet may have unintended shocks or complications from the device.

PROFID aims to personalize prevention of sudden cardiac death after myocardial infarction. The first phase of the project, presented today, was to develop a model to predict the risk of sudden cardiac death in individual post-infarction patients. In the second phase, two randomized trials will compare a personalized strategy for ICD eligibility (based on individual risk according to the model) with current clinical practice.

The researchers analyzed 19 datasets from Europe, Israel and the US—for a total of approximately 225,000 patients. Participants had 1) previous myocardial infarction regardless of LVEF and/or 2) ischaemic cardiomyopathy with LVEF below 50%. Patients with and without a prophylactic ICD were included. All datasets contained information on demographics, clinical parameters, medication, ECG, biomarkers, echocardiography, and outcomes (sudden cardiac death, appropriate ICD therapy, death from other causes). Six datasets also held information on cardiac magnetic resonance (CMR) imaging.

The primary outcome, analyzed at 12 months, was sudden cardiac death in patients without an ICD or appropriate ICD therapy.

In the first step, the models were developed without CMR variables. The second step consists of a model update with inclusion of CMR variables.

In the analysis of the first step (not including CMR variables), the researchers found that none of the four models substantially improved the predictive performance of LVEF. The area under the curve for the four experimental models ranged from 0.600 for the random forest method to 0.622 for the neural network. The corresponding value for LVEF was 0.601. In addition, no clinical variable improved the predictive performance of LVEF.

The authors are now updating the four models with inclusion of the CMR data. Preliminary results indicate that this modification may improve their predictive ability.

Professor Gerhard Hindricks, principal investigator, says that “this was the largest dataset ever analyzed to improve the understanding of sudden cardiac death risk prediction after myocardial infarction. The finding that using the 85 selected variables did not improve the predictive value of LVEF significantly is of huge importance and will advance the future design of SCD prevention trials, potentially emphasizing the role of CMR.”

Dr. Nikolaos Dagres, principal investigator, says that “these results contribute substantially to our approach to sudden cardiac death prediction. For the first time it has become obvious that relying on clinical variables alone, we will not be able to achieve a significant improvement. This can be one of the explanations for the substantial limitations that have been faced so far in this challenging field. We are now optimistic and waiting for the results of the CMR analysis.”

Provided by
European Society of Cardiology