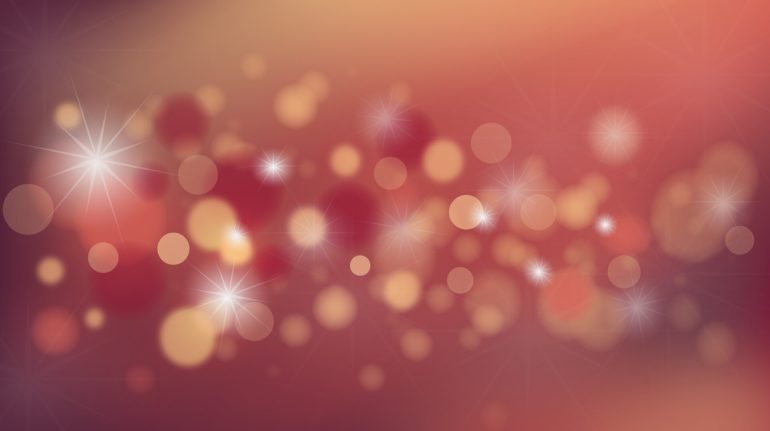 Researchers at the U.S. Department of Energy’s National Renewable Energy Laboratory (NREL) developed a breakthrough in energy-efficient phototransistors. Such devices could eventually help computers process visual information more like the human brain and be used as sensors in things like self-driving vehicles.

The structures rely on a new type of semiconductor—metal-halide perovskites—which have proven to be highly efficient at converting sunlight into electrical energy and shown tremendous promise in a range of other technologies.

“In general, these perovskite semiconductors are a really unique functional system with potential benefits for a number of different technologies,” said Jeffrey Blackburn, a senior scientist at NREL and co-author of a new paper outlining the research. “NREL became interested in this material system for photovoltaics, but they have many properties that could be applied to whole different areas of science.”

In this case, the researchers combined perovskite nanocrystals with a network of single-walled carbon nanotubes to create a material combination they thought might have interesting properties for photovoltaics or detectors. When they shined a laser at it, they found a surprising electrical response.

“What normally would happen is that, after absorbing the light, an electrical current would briefly flow for a short period of time,” said Joseph Luther, a senior scientist and co-author. “But in this case, the current continued to flow and did not stop for several minutes even when the light was switched off.”

Such behavior is referred to as ‘persistent photoconductivity’ and is a form of ‘optical memory,’ where the light energy hitting a device can be stored in ‘memory’ as an electrical current. The phenomenon can also mimic synapses in the brain that are used to store memories. Often, however, persistent photoconductivity requires low temperatures and/or high operating voltages, and the current spike would only last for small fractions of a second. In this new discovery, the persistent photoconductivity produces an electrical current at room temperature and flows current for more than an hour after the light is switched off. In addition, only low voltages and low light intensities were found to be needed, highlighting the low energy needed to store memory.

The research is spelled out in the paper, “Low-Energy Room-Temperature Optical Switching in Mixed-Dimensionality Nanoscale Perovskite Heterojunctions,” which appears in the journal Science Advances. In addition to Blackburn and Luther, the paper was co-authored by Ji Hao, Young-Hoon Kim, Severin Habisreutinger, Steven Harvey, and Elisa Miller, all from NREL, and by scientists from the University of Wisconsin-Madison and the University of Toledo.

Other scientists have been working toward optical memory and neuromorphic computing, which emulates the way the human brain stores information. The brain uses a “neural network” of neurons that interact with many other neurons across synapses. This highly interconnected network is one of the primary reasons the brain can process information in such an energy-efficient way, so there is a big motivation for scientists to create artificial neural networks that mimic the functions of the brain.

The research provides previously lacking design principles that can be incorporated into optical memory and neuromorphic computing applications. Visual perception accounts for the vast majority of input the brain collects about the world, and these artificial synapses could be integrated into image recognition systems.

“There are many applications where sensor arrays can take in images and apply training and learning algorithms for artificial intelligence and machine-learning-type applications,” Blackburn said. “As an example, such systems could potentially improve energy efficiency, performance, and reliability in applications such as self-driving vehicles.”

“What we made is only one of the simplest devices you could make from combining these two systems, and we demonstrated a simplistic memory-like operation,” Blackburn said. “To build a neural network requires integrating an array of these junctions into more complex architectures, where more complex memory applications and image processing applications can be emulated.”