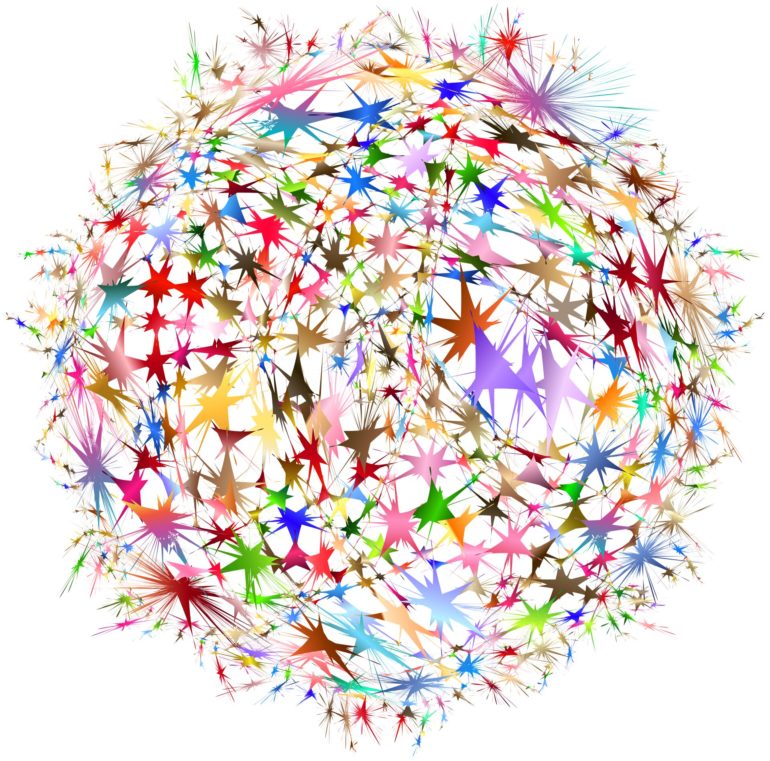 Computer-based artificial intelligence can function more like human intelligence when programmed to use a much faster technique for learning new objects, say two neuroscientists who designed such a model that was designed to mirror human visual learning.

“Our model provides a biologically plausible way for artificial neural networks to learn new visual concepts from a small number of examples,” says Riesenhuber. “We can get computers to learn much better from few examples by leveraging prior learning in a way that we think mirrors what the brain is doing.”

Humans can quickly and accurately learn new visual concepts from sparse data—sometimes just a single example. Even three- to four-month-old babies can easily learn to recognize zebras and distinguish them from cats, horses, and giraffes. But computers typically need to “see” many examples of the same object to know what it is, Riesenhuber explains.

The big change needed was in designing software to identify relationships between entire visual categories, instead of trying the more standard approach of identifying an object using only low-level and intermediate information, such as shape and color, Riesenhuber says.

“The computational power of the brain’s hierarchy lies in the potential to simplify learning by leveraging previously learned representations from a databank, as it were, full of concepts about objects,” he says.

The brain architecture underlying human visual concept learning builds on the neural networks involved in object recognition. The anterior temporal lobe of the brain is thought to contain “abstract” concept representations that go beyond shape. These complex neural hierarchies for visual recognition allow humans to learn new tasks and, crucially, leverage prior learning.

“By reusing these concepts, you can more easily learn new concepts, new meaning, such as the fact that a zebra is simply a horse of a different stripe,” Riesenhuber says.

Despite advances in AI, the human visual system is still the gold standard in terms of ability to generalize from few examples, robustly deal with image variations, and comprehend scenes, the scientists say.

The UK tech event attended by the rich and famous

“Our findings not only suggest techniques that could help computers learn more quickly and efficiently, they can also lead to improved neuroscience experiments aimed at understanding how people learn so quickly, which is not yet well understood,” Riesenhuber concludes.

After learning new words, brain sees them as pictures