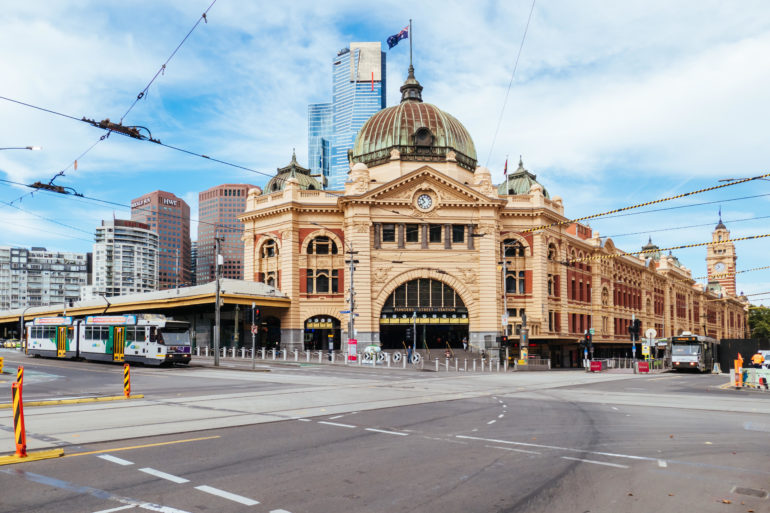 University of Melbourne’s Australian Integrated Multimodal Ecosystem (AIMES) has developed an artificial intelligence application that can predict traffic conditions up to three hours ahead in a bid to ease traffic congestion and improve road safety in Melbourne.

AIMES worked with the Victorian Department of Transport, Telstra, and PeakHour Urban Technologies on the project.

PeakHour Urban Technologies developed the application’s AI engine on Amazon Web Services (AWS), while the Department of Transport provided traffic data and insight to support the creation of the application.

In addition to being able to predict traffic congestion, the application can tap into real-time analytics produced by traffic signals for on-road vehicles, freight, and public transport such as buses and tram, AIMES director professor Majid Sarvi said.

“The application observes the nature of traffic and figures out complex traffic patterns across the network through machine learning built into the technology,” Sarvi added.

“If we can upscale the application to provide more accurate prediction with machine learning and real-time data, it will soon be possible to substantially reduce delays in hotspots across Melbourne and many locations across the globe.”

AIMES was established in 2016 to live test various transport technology on the streets of Melbourne in a bid to deliver safer and sustainable urban transport outcomes.

Last July, the University of Melbourne announced a partnership with Cubic Transportation Systems to test how AI cameras could be used to improve road user safety and traffic management.

Seven cameras were installed at various intersections at Melbourne’s Rathdowne Street to detect the different road users, especially “vulnerable” road users such as cyclists, motorcyclists, and pedestrians, and near-miss incidents.

At the time, Sarvi said the detection cameras would help determine how much green time individuals would need to cross an intersection safely.

“If we can collect data about those incidents, then we can think about what we can do now, can we change the signal setting somehow to reduce the risk of crashes … that’s a perfect way to look at what is happening,” he said.

City of Melbourne to engage residents in smart city build

City of Melbourne is calling for resident input as to how sensors can be used in the city.

The federal government also touted there will be greater data collection and visibility across federal and state governments to improve livability outcomes for cities.