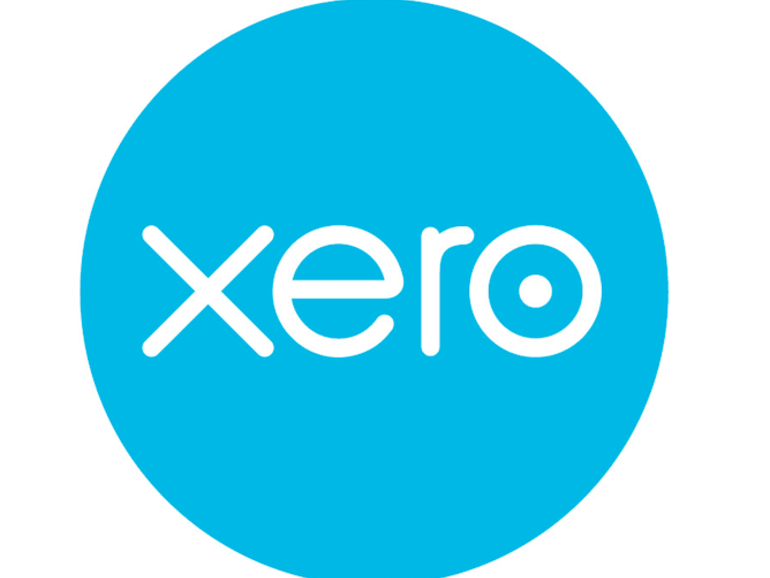 Xero has continued to push forward with its growth plans, announcing that it will acquire Sweden-based e-invoicing infrastructure business Tickstar.

The acquisition will see Xero leverage Tickstar’s technology to support its own e-invoicing functionality, while also support Tickstar’s delivery of e-invoicing infrastructure services through the Galaxy Gateway brand to both its existing and new customers, alongside its consulting services.

“The acquisition of Tickstar is an important step in our strategy to help small businesses digitise more of their workflows and get paid faster using cloud-based technologies,” Xero chief product officer Anna Curzon said. “As more governments around the world adopt e-invoicing, Tickstar’s technology will help our customers comply with existing and future legislation and realise the many benefits that e-invoicing brings.”

The acquisition is expected to cost Xero up to SEK150 million, of which SEK60 million will be paid upfront comprising of 50% in cash and 50% in Xero shares. The remainder will be paid based on product development and performance milestones of up to SEK90 million.

Xero said it expects the transaction, which will be subject to closing conditions, will be completed in Q1 of its financial year ending 31 March 2022. The company also noted that transaction, integration, and operations costs are anticipated to have “minimal impact” on Xero’s FY22 earnings before interest, tax, depreciation, and amortisation.

Xero has been on an acquisition roll recently. Earlier this month, Xero announced it was buying out Planday, a Denmark-based workforce management platform, in a move to further grow its position in the small business market.

The Planday acquisition will come to a cost of €183.5 million, of which €155.7 million will be paid upfront, while a subsequent earnout payment of up to €27.8 million will be made based on product development and revenue milestones.

Xero kicks off FY21 by banking NZ$34.5 million in profit and lifting revenue by 21%

Australia also became Xero’s first market to see subscriber numbers pass the one million mark during the half year.

Xero returns to profit by banking AU$3.3 million during FY20

It follows on from last financial year’s net loss of AU$27.1 million.

Company turns around 1H18 loss to post NZ$1.3 million in after-tax profit for the first-half of 2019.

The New Zealand-based company has made a handful of announcements as part of its annual Xerocon conference in Brisbane this week.