Can’t buy an Nvidia RTX 3080 GPU? You could win one in this Microsoft Flight Simulator contest 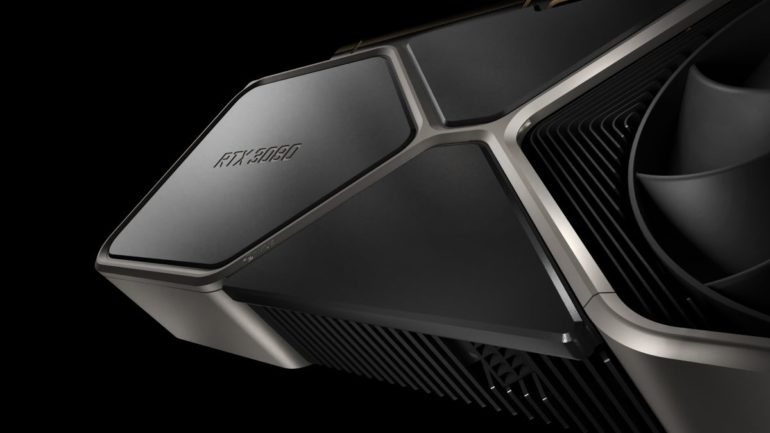 What do you have to do in order to stand a chance of winning that coveted RTX 3080 Founders Edition? Simply take to the skies in Flight Simulator, head to your “dream destination or favorite vacation location”, but wherever you go, you better make sure you can take a stunning and picturesque screenshot using the game’s photo mode.

Up to three entries per player are allowed, so you can submit a trio of screen grabs, and the competition runs from now until 5pm PST on March 23 (see the official rules here).

The winning entry will scoop that GeForce RTX 3080 Founders Edition which is worth $699, plus a copy of Microsoft Flight Simulator Premium Deluxe Edition which is $120, for a total prize value of $819.

Check out the full details of the competition right here on Microsoft’s Flight Simulator forums (although note that at the time of writing, that post won’t go live for a few hours yet).

Nvidia says that there will be further contests over the coming months where you’ll be able to win the RTX 3080 and Premium Deluxe Edition of the game, with different challenges to test your mettle.

Alongside this giveaway, Nvidia was also busy showing off its GeForce Garage Ultimate Flight Sim Rig, which is worth $20,000 or so (but sadly isn’t a prize).

This seriously impressive flight sim setup consists of three of LG’s CX 65-inch OLED TVs and a PC driven by an RTX 3080, plus Logitech instrument panels and a Next Level Racing motion platform, and a whole lot more.