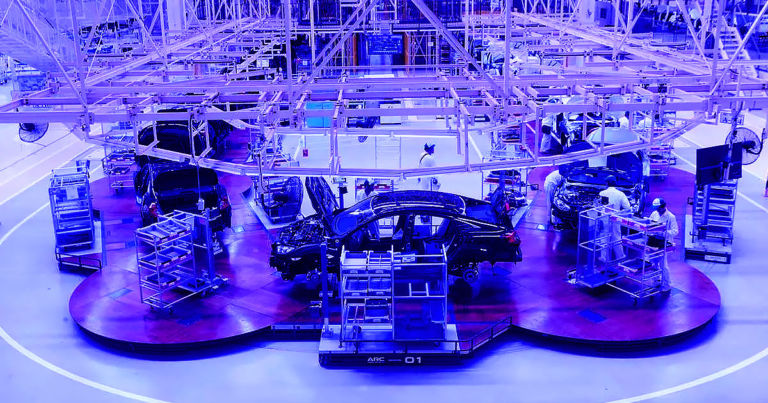 After a cyberattack breached its internal servers in Tokyo, the automaker Honda shut down all production worldwide on Monday.

It seems the personal information of employees and customers was likely untouched, Financial Times reports. But the hack points to a surprising digital fragility that’s especially troubling as cars and other vehicles are becoming increasingly connected to the internet — and vulnerable to hackers themselves.

By now, most Honda plants are back online, Engadget reports. The cyberattack shut down email and various systems in plants around the world and potentially hit systems used to inspect cars as well. Some plants in Ohio and Turkey, as well as motorcycle factories in Brazil and India, remain offline.

“Honda has experienced a cyberattack that has affected production operations at some U.S. plants,” a Honda spokesperson told Endgadget. “However, there is no current evidence of loss of personally identifiable information. We have resumed production in most plants and are currently working toward the return to production of our auto and engine plants in Ohio.”

In CompaniesCybersecurityStartupsTech
on 20 December 20191 min read

More on cybersecurity: A Hacker Says He Can Kill Your Car’s Engine While You’re Driving

Up Next__Black Researchers Are Holding an Academic Strike to Support BLM >>>