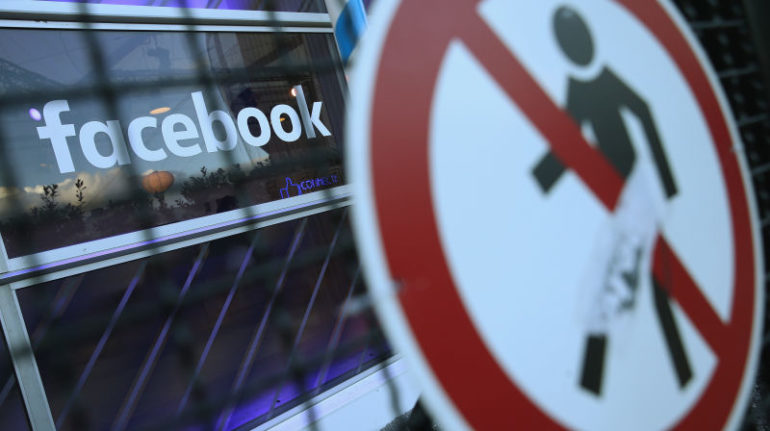 Scammers are using Facebook Messenger and other apps in an attempt to convince Americans that they accidentally gave money to terrorist groups like ISIS, according to a new warning from the Department of Homeland Security’s Office of the Inspector General.

The scammers initially make contact with someone through a messaging service like Facebook Messenger or even Words With Friends, and it all seems harmless at first. Sometimes the scammers even fake a romantic interest in their victims, but soon enough, the scammer makes up a story of hardship and they request a small amount of money.

After the victim sends the money, the scammers pose as law enforcement and call the victim the following day in an effort to convince them that they donated to a terrorist organization like ISIS or Al Qaeda, according to DHS. The scammers then tell the victim that they’re entitled to a lawyer and put them in contact with another scammer who requests $1,000 as a “retainer.”

The fraud scheme sometimes succeeds, DHS says, because it involves multiple steps that lend it credibility—the scammers take time to establish a relationship before setting the trap, and the victims truly don’t know where they ultimately sent the money. As the old saying goes, on the internet, nobody knows you’re a dog. Or, in this case, nobody knows you’re not ISIS.

Russia has been at war with Ukraine for years – in cyberspace

In Apps and WebCybersecurity
on 7 February 20222 min read

One aspect of this particular grift that makes it tough to detect is that the scammers will spoof the numbers of real government and police agencies. Victims eventually pay the scammers because they’re presumably…