Vaping Could Make It Harder For Your Body to Fight the Flu, Preliminary Research Suggests 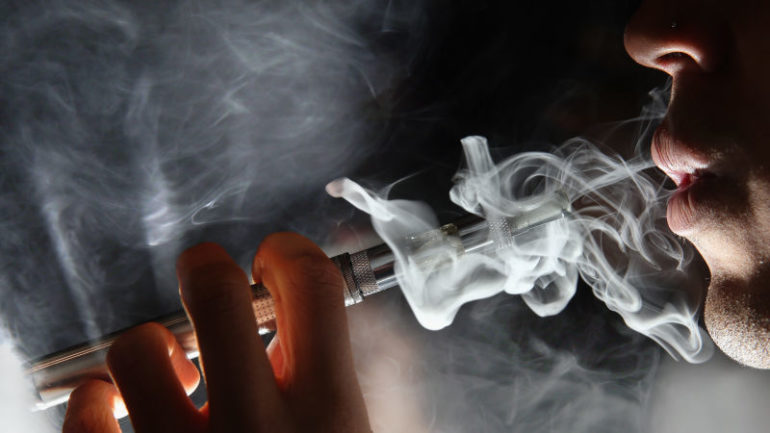 Anyone who’s regularly smoked knows that colds and flus can hit them harder than they would a non-smoker. But people who vape could be in for the same sort of trouble, according to some new (and very preliminary) research out today.

It suggests that e-cigarettes can weaken the body’s ability to fend off the flu virus, though possibly in a different way than cigarette smoke does. Researchers at the University of North Carolina at Chapel Hill conducted a trial with three groups of human volunteers (47 in total): self-reported non-smokers, regular smokers, and regular e-cigarette users.

All three groups were given a weakened form of the flu virus—the exact same kind of virus used in the nasal spray flu vaccine. In this weakened form, the virus can’t make us sick, but the body’s immune system still responds to it like a typical viral invader.

Before and after the virus dose, the volunteers had their throat and nose swabbed, and a blood sample was taken from each. As expected, the immune systems of smokers were worse at marshaling their defenses against the flu compared to non-smokers. In smokers, there were higher levels of viral messenger RNA detected, indicating the virus was able to replicate more of itself. This change wasn’t seen among…