Forget the Surface Go 2 tablet, this challenger comes with a keyboard and stylus for half the price 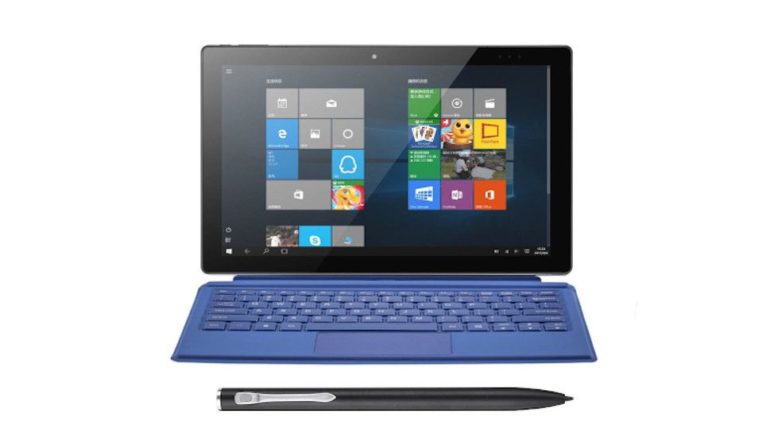 The new Surface Go 2 tablet from Microsoft received a solid review from TechRadar; we described it as “an excellent affordable Windows 10 tablet that features a premium design found in the company’s more expensive devices”.

However, if you want something even more affordable, you should check out the Pipo W11, which retails for about half the price of Microsoft’s diminutive tablet.

Pipo is not a household name, but we’ve known about the company since 2014 when it unveiled the Pipo W2 tablet. The W11 follows in the footsteps of that 6-year old device, which back in the day ran on a little-known OS called Windows 8.1.

The W11 wins out when it comes to performance, with its Celeron N4100 CPU trouncing the Surface Go 2’s Pentium 4425Y, according to CPUBenchmark. It’s also superior when it comes to storage (Pipo’s candidate has 64GB eMMC plus a dedicated 180GB SSD) and connectivity (the W11 has three more ports than its rival).

Businesses looking for a cheap business tablet are also likely to side with Microsoft’s device because of the return policy, the free technical support and in-store assistance.

If this product is shipped from mainland China, it will take a month to arrive in the UK or US (and potentially more). You may be levied an additional tax, either directly or through the courier.If you’ve managed to get hold of a cheaper product with an equivalent specification, in stock and brand new, let us know and we’ll tip our hat to you.