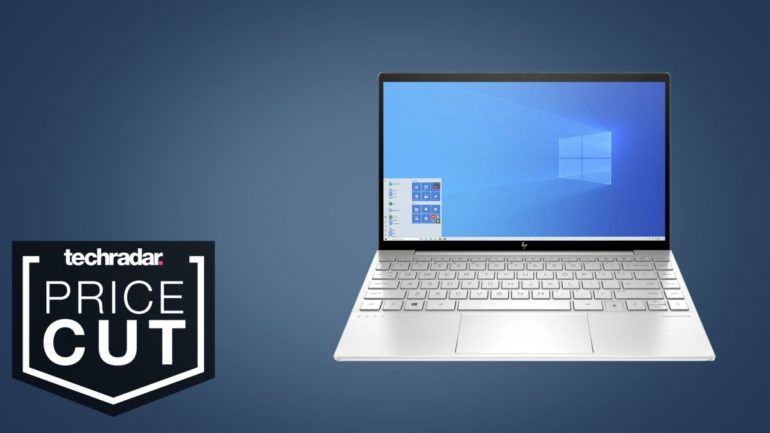 HP is running some major Black Friday deals this week including $100 off the HP Envy, one of our favorite “Prosumer” Windows 10 laptops of the year (Not in the US? Scroll down for deals in your region).

We liked the HP Envy 15 when we reviewed it a couple months ago for it’s style and performance, and much of that applies to it’s larger, 17-inch sibling. There’s no option for an Nvidia GeForce RTX 2060 like with the model we reviewed, but the Intel Iris Xe graphics should be more than enough for most light-to-medium creative work.

On the plus side, the Envy 17-inch won’t be leaving behind a scorch mark in your lap like the more powerful models are known to do, so there’s some positives to the various trade-offs as well.

There are several other options you can tinker with if you’d like different specs, so it’s definitely worth giving it a look over at HP while these Black Friday laptop deals last.

HP Envy deals in your region

For those outside the US, you can still get an amazing deal on the HP Envy by checking the retailers below.

Sea of Thieves Season 3, A Pirate’s Life and updates