Machine learning applications need less data than has been assumed 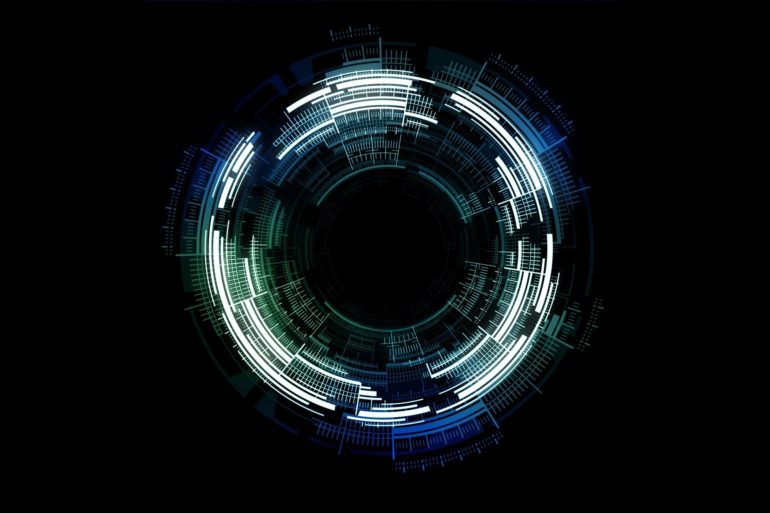 A combined team of researchers from the University of British Columbia and the University of Alberta has found that at least some machine learning applications can learn from far fewer examples than has been assumed. In their paper published in the journal Nature Machine Intelligence, the group describes testing they carried out with machine learning applications created to predict certain types of molecular structures.

The researchers were initially looking for ways to predict the structure of illegal designer drugs. Doing so would help medical researchers prepare for them should people consuming them begin showing up in hospital emergency rooms. The team realized their job would be much easier if they could use a machine learning application; unfortunately, there are only 1,700 known designer drugs that could be used to train such a system. Undaunted, the researchers wondered if it might be possible to figure out just how much data would be required for such a system to be useful, or if there might be a way to modify an algorithm or the data that was used to train it to allow for less available data.

To find out, the researchers created 8,500 models and trained each of them on differently sized datasets taken from the 500,000 molecules in the simplified molecular-input line-entry system. Then they used the models to predict possible molecular types. In so doing, they found many of the models worked quite well with the limited dataset. They also found that most of them began to level off in their predictive abilities after just 10,000 to 20,000 data records. When they used the best-performing models to conduct their initial research, they found the results were correct approximately 50% of the time.

Alibaba Cloud to build own servers with new in-house chip

In AIApps and WebSmartphones
on 19 October 20213 min read