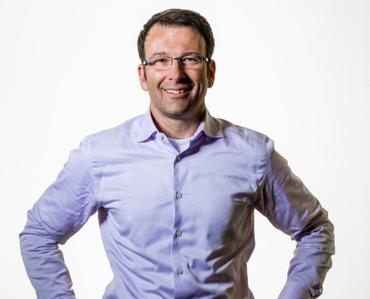 Jean-Phillippe Courtois, a 37-year Microsoft veteran, is passing off the Global Sales, Marketing and Operations responsibilities to Althoff. For the past five years, Courtois has been in charge of global sales, marketing and services for 124 subsidiaries worldwide at Microsoft and previously was CEO and President of Microsoft Europe, Middle East and Africa.

Courtois is taking on a new role as Executive Vice President of National Transformation Partnerships, where he will act as an “ambassador” to select countries and act as an executive sponsor of The Forum for Partners and Manager Coaching. Courtois will continue to report to CEO Satya Nadella. Courtois and Althoff will both remain members of Microsoft’s Senior Leadership Team (SLT)

A Microsoft spokesperson confirmed that this transition was announced and is happening.

Intel wants to make cloud encryption tougher than ever

Microsoft integrated its sales and marketing organizations across the company in 2016. In 2017, a year after Althoff was promoted inside Microsoft, the company created a “One Commercial Partner” business, combining various partner teams inside the company.