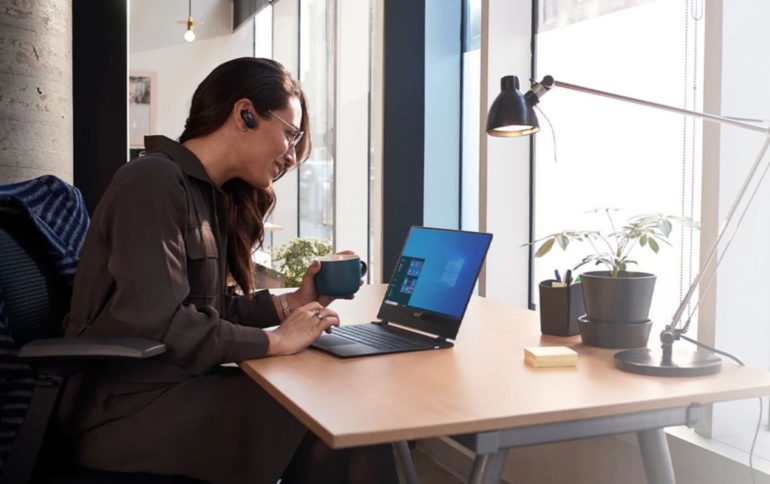 Microsoft has designated Build 19043.928 as the likely “final” build for the 21H1 feature update to Windows 10. On April 28, in a Windows Insider blog post, officials called this build the “May 2021 Update” and made it available to all participants in the Release Preview channel for download.

Microsoft noted that Insider testers in the Beta and Release Preview channels are already on the “newer” 21H1 bits as of earlier this week with the release of Build 19043.964. Those in the Release Preview Channel can get the 21H1/May 2021 Update by proactively seeking it by going to Settings > Update & Security > Windows Update.

Microsoft made 21H1 available for commercial validation via the Windows Insider Program for Business as of March. Those participants have been able to test Windows 10 Enterprise and Pro editions of 21H1 since then.

In AICompaniesStartups
on 22 December 20201 min read

Microsoft also released a new test build (20344) of Windows Server 2022, its next Long Term Servicing Channel (LTSC) Server release today which did not include a watermark or an expiration date. I asked Microsoft if this already is the “final” build of Windows Server 2022 — even though officials have said previously that this product would be available to mainstream users in the latter half of calendar 2021. No word back so far.