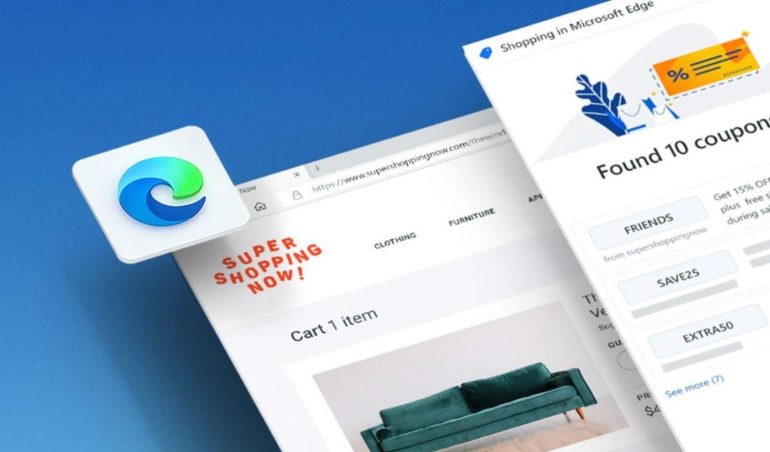 Microsoft has made available in various places a list of the features it is building, considering and back-burnering (is that a word?) for its Edge browser. But as of this week there’s now a new “What’s Next” page for Chromium-based Edge that makes these features easier to see and track.

Microsoft already offered a roadmap for some of the enterprise features in the new Edge as part of the Microsoft 365 roadmap. But the “What’s Next” page on the Edge Insider roadmap will offer a more complete roadmap, bringing together a list of some of the planned consumer and business-focused features. (I say “some” here because — like all Microsoft public roadmaps — not every feature gets listed. There are almost always surprises, both good and not-so-good.)

Microsoft just rolled out to mainstream users this week Edge 88. The new roadmap lists some of the features that will be made part of the browser up to Edge 91. Many of those listed right now are enterprise-specific, such as Support TLS Token Binding for Policy-Configured Sites (coming in Edge 90).

The What’s Next page is good, but not perfect. I’d like to see the features called out listed sequentially — either by date or browser version number. I don’t think there’s any rhyme or reason as to how they’re listed at this point.

Another potential improvement: More detail on exactly how a feature is being made available. For example: Vertical Tabs is listed as a feature of Edge 88. The entry doesn’t mention the way a user would have to enable this is using edge:/flags because Vertical Tabs is still considered “experimental.” I think this level of granularity would be helpful for mainstream users.

(Thanks to Neowin for the heads-up about the new roadmap page for Chredge.)