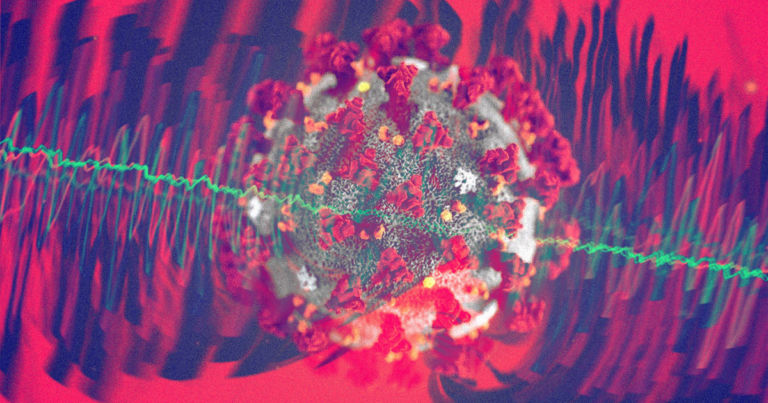 A team of researchers at Carnegie Mellon University and other institutions have released an early version of an app that they claim can determine whether you might have COVID-19, just by analyzing your voice.

“I’ve seen a lot of competition for the cheapest, fastest diagnosis you can have,” said Benjamin Striner, a Carnegie Mellon graduate student who worked on the project, in an interview with Futurism. “And there are some pretty good ones that are actually really cheap and pretty accurate, but nothing’s ever going to be as cheap and as easy as speaking into a phone.”

That’s a provocative claim in the face of the global coronavirus outbreak, and particularly the widespread shortages of testing kits. But Striner believes that the team’s algorithm, even though it’s still highly experimental, could be a valuable tool in tracking the spread of the virus, especially as the team continues to refine its accuracy by collecting more data.

You can use the COVID Voice Detector now to analyze your own voice for signs of infection, though it comes with a hefty disclaimer that it’s “not a diagnostic system,” not approved by the FDA or CDC, and shouldn’t be used as a substitute for a medical test or examination.

The researchers behind the project emphasize that the app is a work in progress.

“What we are attempting to do is to develop a voice-based solution, which, based on preliminary experiments and prior expertise, we believe is possible. The app’s results are preliminary and untested,” said Bhiksha Raj, a professor at Carnegie Mellon who also worked on the project. “The score the app currently shows is an indicator of how much the signatures in your…