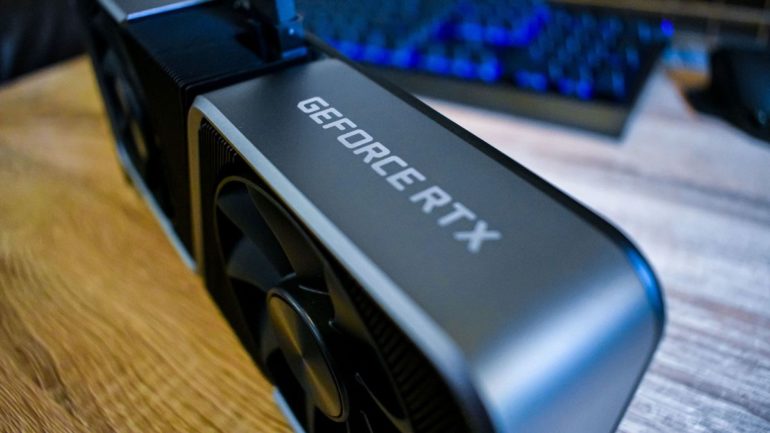 Nvidia is ceasing support for Windows 7 and Windows 8/8.1 with its graphics drivers in October 2021.

This means that the company’s Game Ready Driver will only support Windows 10 from then on when it comes to new features and work on the performance front, as well as bug fixes.

However, Nvidia isn’t completely abandoning these users with its drivers yet, as vital security patches will still be applied – but only these and no other cures for bugs. Major security fixes will continue to be implemented for Windows 7 and 8/8.1 until September 2024.

The interesting point here is that while Windows 7 and Windows 8 are no longer supported by Microsoft – so you shouldn’t be using them anyway – that’s not the case with Windows 8.1. The latter OS still has a year and a half of road to run with support from Microsoft, so Nvidia is calling things early in that respect.

Nvidia says: “Microsoft has officially ended support for Windows 7 and Windows 8, with Windows 8.1 nearing the end of its lifecycle as well. The vast majority of our GeForce customers have migrated to Windows 10 OS.

In other words, whatever resources were focused on keeping Windows 8.1 afloat can now be redirected elsewhere.

There are still some folks on Windows 8.1, mind, even though you can still upgrade to Windows 10 for free (that freebie upgrade never actually went away). Admittedly, it’s a tiny amount of users – looking at the latest Steam hardware survey, it’s 1% of gamers on that platform (with more using Macs). But folks might be sticking with Windows 8.1 perhaps because of legacy software, or maybe due to a distrust of Windows 10 fostered by all the earlier controversy around privacy (although much of that has been mitigated by Microsoft in more recent times).

If you’re a gamer with an Nvidia graphics card, then, this could be another prod and reason to move on and grab that free Windows 10 upgrade (perhaps before Microsoft shuts it down, which could happen eventually – after all, we are seemingly on the cusp of Windows 11, or something similar). Plus don’t forget, there are an increasing amount of games which are Windows 10-only, anyway.

The final Game Ready Driver that supports Windows 7/8/8.1 will arrive on August 31, with the new R495 driver that drops support arriving on October 4.

That R495 driver will also ditch support (again, except for vital security fixes) for Kepler GPUs, meaning GeForce GTX 600 and 700 series graphics cards. These are old GPUs, of course, but note that some 700 range offerings are Maxwell (like the GTX 750 and 750 Ti).