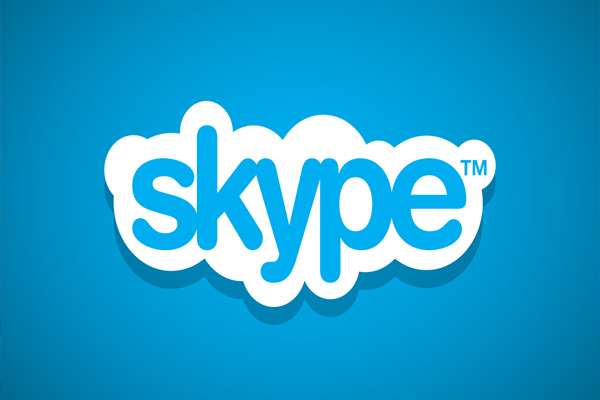 LONDON — Jaan Tallinn, an Estonian computer programmer who helped to set up Skype, says he has now ploughed around £100 million ($132 million) of his personal wealth into start-ups around the world since he started investing in tech.

Speaking to CNBC Wednesday, Tallinn said he’s backed somewhere between 100 and 200 companies, adding that around 100 of them are still “alive and kicking” today.

Through his various investment firms (the main one being Metaplanet Holdings), Tallinn’s currently investing in roughly one new company a month with anywhere from $500,000 to several million dollars.

The entrepreneur-turned-investor has focused on companies that have artificial intelligence at their core. He profited from an early bet on London AI start-up DeepMind, which Google acquired for $600 million in 2014. Elon Musk and Peter Thiel also backed DeepMind early on.

Tallinn has also given funding to a number of university research labs including Oxford’s Future of Humanity Institute and Cambridge’s Center for the Study of Existential Risk.

One of Tallinn’s more controversial start-up bets is a cryptocurrency investment of around $1 million into Faculty.ai, a London firm that builds AI software for companies and governments worldwide.

Faculty gained notoriety after it emerged that it had helped the “Vote Leave” campaign to take Britain out of the European Union. “I didn’t know that that they were doing that,” said Tallinn. The Guardian newspaper reported in July that the company received £260,000 from Dominic Cummings, who was British Prime Minister Boris Johnson’s chief advisor until last week. Faculty was also awarded an $800,000 contract by the Home Office to develop an AI system that could spot terrorist propaganda on social networks.

Investing after the eBay acquisition

Tallinn started investing more money into tech start-ups after Skype was bought by eBay for $2.6 billion in 2005, two years after the online video-calling platform was launched.

At the time, it was not only the biggest exit in European tech, but also the largest tech exit globally since the dot-com crash.

In 2009, eBay sold 70% of Skype for $2.75 billion to an investor group called Silver Lake that included some of Skype’s cofounders. EBay and Silver Lake then sold it onto Microsoft for $8.5 billion in 2011.

Other Skype co-founders including Niklas Zennstrom and Ahti Heinla have gone on to make substantial investments in tech start-ups.