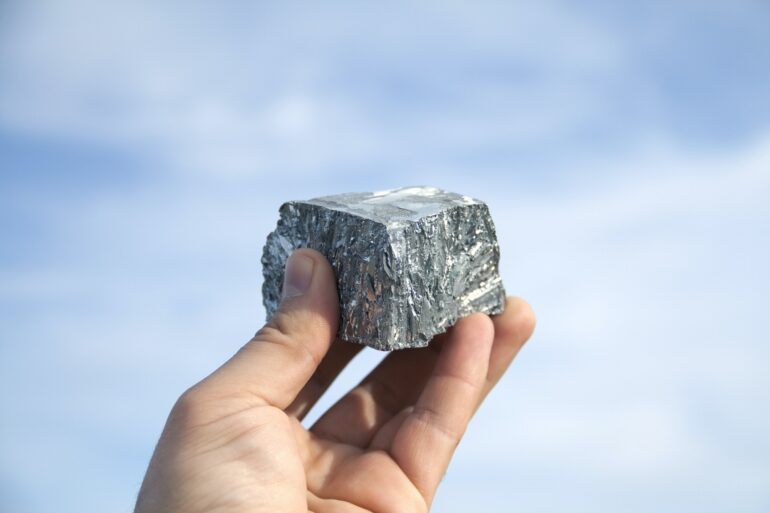 All living things, including people, need zinc in their diets. Getting too little of this essential metal can impair growth and cause immune dysfunction, neurological disorders and cancer. Unfortunately, over 17% of the world’s population is at risk for zinc deficiency. The World Health Organization considers this kind of micronutrient-related malnutrition a leading contributor to disease and death.

After you eat a meal, zinc is taken up by the cells of your body. Inside each cell, zinc binds to proteins to support their structure and function. Researchers estimate that up to 10% of all proteins need zinc to properly function. In this sense, a zinc protein without zinc is similar to a car without an engine or without screws holding it together: It either might not work or disassemble completely.

Despite zinc’s importance to human health, several aspects of how it supports cellular processes aren’t completely understood, including how it’s incorporated into the proteins essential for cell function in the first place.

As researchers who study how metals work in biological systems such as the human body, we wanted to understand how zinc is distributed within a cell. Which proteins in the cell get zinc first, especially if there isn’t enough to go around? How does zinc get to these important proteins?

With our colleagues in the Skaar Lab at Vanderbilt University Medical Center and the Giedroc Lab at Indiana University, we recently identified the first known molecule that delivers zinc to crucial proteins.

Delivering zinc to where it needs to go

We started by investigating the molecules a cell produces when zinc levels are low. One family of proteins seemed particularly interesting because it looked as if it could be a potential metallochaperone, a protein that selectively inserts metals, such as zinc and iron, into other proteins. We named this protein family ZNG1.

As it turns out, all vertebrates have the gene that directs cells to produce ZNG1. While ZNG1 interacts with several proteins that bind zinc, one in particular, a protein called METAP1, caught our attention. METAP1 is known to activate many other essential proteins within the cell. Cells without functioning METAP proteins cannot survive.

Hackers use a bug to evade macOS defenses

In CompaniesCybersecurity
on 27 April 20218 min read

We were intrigued by METAP1 because it interacts with ZNG1 proteins across species – among them zebrafish, mice and people. The finding suggests that the connection between these two proteins has been maintained for over 400 million years of evolution, meaning that the ZNG1’s supportive role in METAP1 function is important in all organisms that produce these proteins.

To study the role ZNG1 plays in animal health, we mutated the gene coding for ZNG1 in mice and zebrafish. When animals without ZNG1 were deprived of zinc, they either failed to grow or displayed developmental defects. Although the animals…