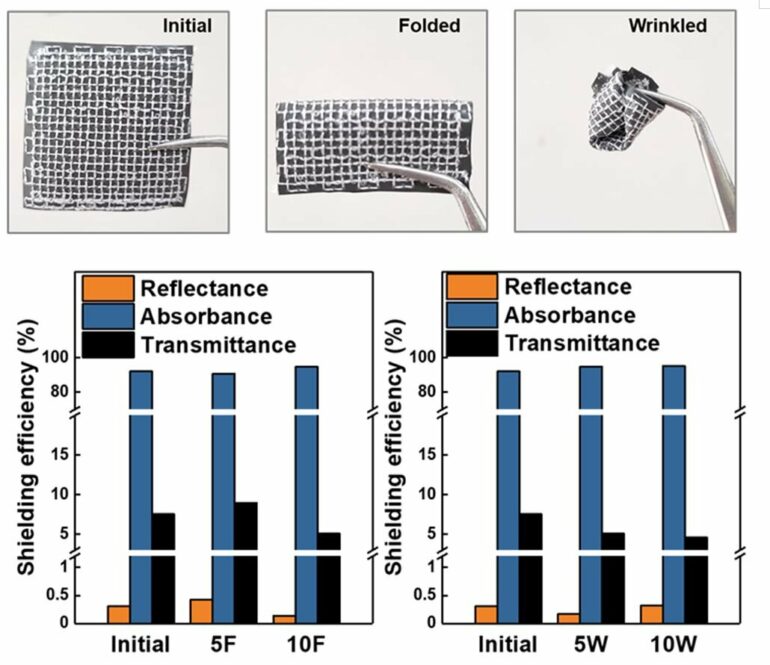 Scientists at Sandia National Laboratories have released data that could play an important role in the future development of cleaner and more sustainable aviation fuel.

In collaboration with researchers at Los Alamos National Laboratory, the team explored the physical properties of cycloalkanes, or molecules composed of hydrogen and carbon atoms arranged in a ring structure using only single bonds. When used in jet fuel, cycloalkanes may reduce condensation trail formation and soot emissions as compared to current fuels.

The team detailed their findings in an article recently published in Frontiers in Energy Research.

As the global demand for aviation fuel remains high and is expected to grow, the combustion of petroleum fuel will continue to emit more carbon dioxide into the atmosphere and with it comes growing impacts on climate change, said Sandia chemist Alexander Landera.

“Unlike other forms of travel, such as cars and trucks, there is currently no foreseeable path to electrify the aviation sector,” Landera said. “Therefore, mitigation efforts are necessary to decarbonize the aviation industry.”

One of the team’s key objectives has been to minimize the aromatic content of aviation fuel and replace it with cycloalkanes.

Aromatics are substances derived from refining crude oil and are used as a source of octane, which increases the engine’s power and fuel efficiency. Aromatics have traditionally been beneficial in fuel because they cause the O-rings in the engine to swell, an important function in maintaining engine seals and preventing fuel leaks.

However, aromatics are problematic because they produce soot during combustion, which, like carbon dioxide, has a greenhouse effect and contributes to the heating of Earth’s climate system, Landera said.

“Ideally, we would wish to remove all aromatics from fuel,” he said. “But if we can even replace a large portion of the aromatics with cycloalkanes, we find they make good candidates as far as their ability to cause O-ring swelling and their strong fuel properties.”

The research data examines physical properties of cycloalkanes that would influence the aircraft’s operability, performance and safety. Landera hopes that by building a database of these properties, their research will help clear the way for cycloalkane’s inclusion in future aviation fuels.

“We’ve looked at various families of cycloalkanes to identify which ones have the strongest fuel properties, and which have higher energy content,” Landera said.

Sandia is engaged in work to decrease the cost, increase the sustainability and expand the production and use of sustainable aviation fuels.

In Apps and WebGamingSmartphones
on 28 November 202022 min read

Funded by the Department of Energy’s Bioenergy Technologies Office, this research is part of Sandia’s overall mission to address the national and global security threats associated with the climate crisis, said Anthe George, senior manager of the Labs’ applied biosciences and engineering group.

“Sandia has a long heritage of providing the nation with climate-related innovations that have already made an impact in mitigating emissions, including combustion research, solar thermal testing and wind farm technology,” George said. “Developing sustainable aviation fuel, with decreased carbon dioxide and soot emissions, will be pivotal to ongoing mitigation efforts against global warming.”