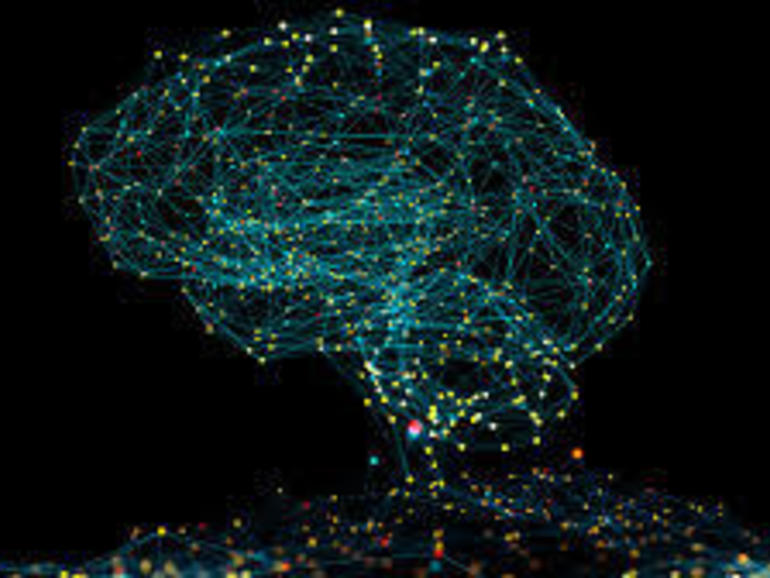 Elon Musk’s brain implant startup Neuralink has released a video of a monkey called Pager who’s been wired up with chips that allows it to play a game of Pong with its brain.

The CEO of Tesla and SpaceX revealed Neuralink in 2017, promoting it as the human answer to artificial intelligence, which he believes will make “house cats” of humans once algorithms become smarter than humans.

But the first goal for the technology, he said at the time, was to assist people with neurological conditions that prevent them from controlling hand and arm movements

The three minute video of Pager demonstrates the company’s work so far, apparently showing the macaque monkey controlling a slider in the computer game Pong without using its hands.

The video first demonstrates Pager learning how to use a joystick to reach graphical targets on a computer screen. Neuralink’s narrator explains that Pager has two implants in the parts of the brain that control hand and arm movements. The devices are called Link.

“Today we are pleased to reveal the Link’s capability to enable a macaque monkey, named Pager, to move a cursor on a computer screen with neural activity using a 1,024 electrode fully-implanted neural recording and data transmission device, termed the N1 Link,” Neuralink explains in a paper.

Musk’s summary of the video was: “Monkey plays Pong with his mind.”

“A monkey is literally playing a video game telepathically using a brain chip!!,” he adds.

The video’s narrator explains: “This is Pager, he’s a nine year old macaque who had a Neuralink placed in each side of his brain, about six weeks ago.”

“If you look carefully, you can see that the fur on his head hasn’t quite fully grown back yet. He’s learnt how to interact with a computer for a tasty banana smoothy delivered through a straw.”

“As you can see, he’s focussed and he’s playing entirely of his own volition,” the narrator said later in the video.

The narrator said an iPhone can be paired with the Neuralink devices in the monkey’s brain to observe it. It’s connected “just as you might pair your phone to a Bluetooth speaker”.

The devices read regions of the monkey’s motor cortex to observe regions of the brain that change with, for example, an upward movement of the hand versus a move to the right.

Neuralink published the video as part of a recruitment pitch. Besides software engineers and robotics experts, it’s also on the hunt for animal care specialists to help its mission in “developing ultra-high bandwidth brain-machine interfaces to connect humans and computers.”

“Neuralink is seeking motivated animal care specialists who thrive working in a fast-paced research environment. Animal care specialists in this role will work closely with a multidisciplinary team to support the research and development of brain machine interfaces in animal models. Staff in this role will perform animal husbandry, administer treatments, perform experiments, and assist in surgical procedures,” reads the job listing.