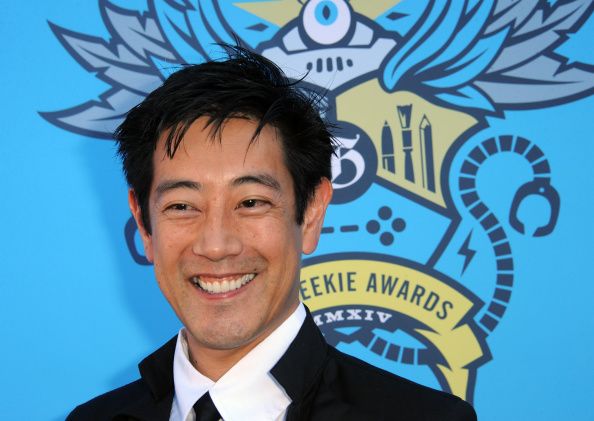 “We are heartbroken to hear this sad news about Grant. He was an important part of our Discovery family and a really wonderful man,” Discovery said in the statement. “Our thoughts and prayers go out to his family.”

While Discovery did not immediately release a cause of death, a company spokesperson said that the cause was thought to be a brain aneurysm, according to a New York Times report.

In addition to his work on “Mythbusters,” Imahara — an avid science fiction fan — actually worked as one of the very few officially trained operators for the much-adored droid R2-D2 in the “Star Wars” universe. He controlled the droid’s movements in “Episode I: The Phantom Menace,” “Episode II: Attack of the Clones” and “Episode III: Revenge of the Sith.” He even made a brief appearance in the mockumentary “R2-D2: Beneath the Dome.”

Imahara also engineered the Energizer Bunny’s rhythmic beat and was a “fierce Battlebots competitor,” according to a statement from Discovery, which confirmed Imahara’s death on Monday night.

I’m at a loss. No words. I’ve been part of two big families with Grant Imahara over the last 22 years….