World population in 2100 could be 2 billion below UN projections 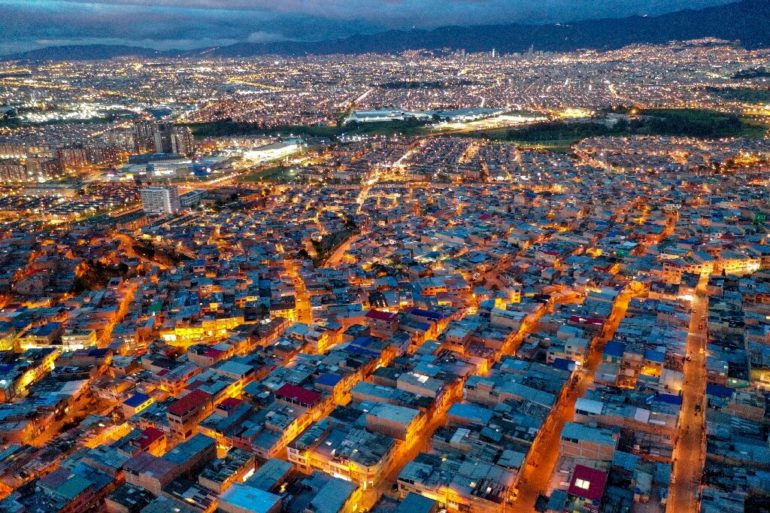 Earth will be home to 8.8 billion souls in 2100, two billion fewer than current UN projections, according to a major study published Wednesday that foresees new global power alignments shaped by declining fertility rates and greying populations.

By century’s end, 183 of 195 countries—barring an influx of immigrants—will have fallen below the replacement threshold needed to maintain population levels, an international team of researchers reported in The Lancet.

More than 20 countries—including Japan, Spain, Italy, Thailand, Portugal, South Korea and Poland—will see their numbers diminish by at least half.

China’s will fall nearly that much, from 1.4 billion people today to 730 million in 80 years.

Sub-Saharan Africa, meanwhile, will triple in size to some three billion people, with Nigeria alone expanding to almost 800 million in 2100, second only to India’s 1.1 billion.

“These forecasts suggest good news for the environment, with less stress on food production systems and lower carbon emissions, as well as significant economic opportunity for parts of sub-Saharan Africa,” lead author Christopher Murray, director of the Institute for Health Metrics and Evaluation (IHME) at the University of Washington, told AFP.

“However, most countries outside of Africa will see shrinking workforces and inverting population pyramids, which will have profound negative consequences for the economy.”

For high-income countries in this category, the best solutions for sustaining population levels and economic growth will be flexible immigration…