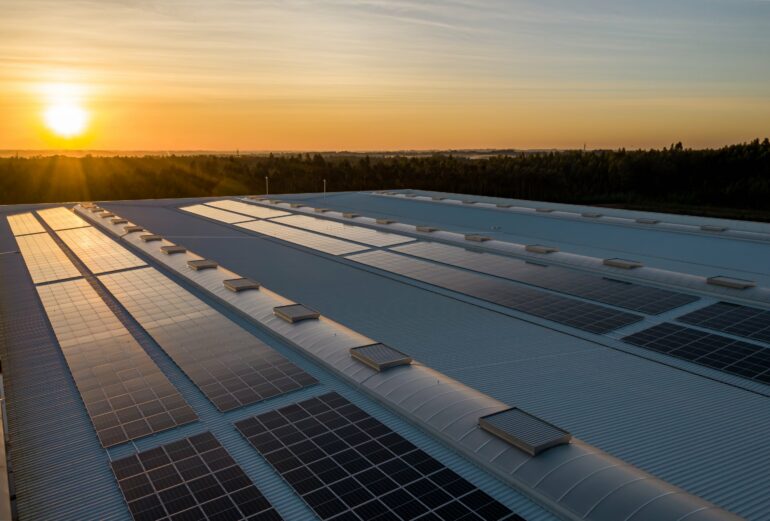 Distributed energy resources (DERs) like rooftop solar or energy storage could provide a lot of value to the evolving grid. Because these systems can be sited near demand, they can help meet local energy, capacity, and resilience needs. However, DER incentives are not granular enough to compensate their “locational value,” or when and where they provide the most value to the grid.

Studying DER locational value has been difficult due to changing grid conditions and lack of site-specific data. The National Renewable Energy Laboratory (NREL) advanced traditional DER assessments by adding new capabilities to its Distributed Generation Market Demand (dGen) model that calculate the potential value of distributed solar and wind systems down to the individual parcels of property for an entire region.

Siting availability, quality of wind and solar resource, utility territory and associated retail tariffs, and policies can all impact the locational value of DERs. That makes it important to study locational value at the most detailed level, particularly in urban and suburban settings.

Most studies on DER locational value to date have relied on some degree of aggregation, or evaluating wind and solar potential based on a group of sites. This approach can overlook the unique benefits of individual parcels, though, and provide an incomplete picture of the potential for distributed generation to impact the power system.

To advance traditional modeling approaches, NREL developed a new high-resolution data set of property information for every parcel in an entire region. Then, rather than aggregating a group of parcels, NREL developed a new dGen capability that evaluates siting availability and locational value for each unique parcel.

“Our parcel-level DER analysis advances wind and solar siting and valuation assessments by exploring these systems with an unprecedented level of detail,” said Thomas Bowen, NREL energy analyst and principal investigator of the study. “This approach allows us to explore trends by land-use type, end-use sector, and geography. Furthermore, we can identify areas where DERs are poised to provide significant value to the power system, which would be obscured by less-granular approaches.”

NREL applied the parcel-level modeling approach to potential behind-the-meter and front-of-the-meter distributed solar and wind systems for each parcel of property in New York state, where the New York State Public Service Commission has been pioneering new compensation mechanisms for DERs.

As modeled, DERs sited in vacant plots, condos, and single-family homes in the southeast territories of New York state (e.g., Long Island Public Authority, Orange and Rockland Utilities, and Consolidated Edison) could provide some of the highest value to the grid.

dGen also shows strategically sited DERs in specific locations throughout New York state could provide significant value to the grid by reducing the need for transmission and distribution upgrades, like in New York City where there is a lot of demand but not enough transmission to bring in power. DERs in these locations would be compensated more under New York state’s innovative Value of Distributed Energy Resources (VDER) framework. Compared to less-granular DER compensation mechanisms like net energy metering, the VDER framework would compensate more for distributed generation in high-value areas.

Notably, though, dGen also shows DER compensation would, overall, be lower with the VDER framework compared to net energy metering. While net energy metering may not compensate DER locational value, it has effectively increased DER deployment in many jurisdictions. Stakeholders may decide to include additional value streams for DERs under more granular compensation approaches like VDER to drive deployment based on local policy priorities.

This New Database of Over 350,000 Proteins Will Change The Research of Life Itself

“As DER adoption continues to increase, we need much more granular compensation mechanisms that can accurately communicate the complex value of DERs and adjust based on when and where power is provided,” Bowen said. “It’s exciting to see innovation taking place to align DER deployment and operation with power system needs, and for us to be able to support that planning with smarter, more sophisticated DER analysis.”


Citation:
Modeling exactly where distributed energy resources provide the most value to the grid (2022, July 26)