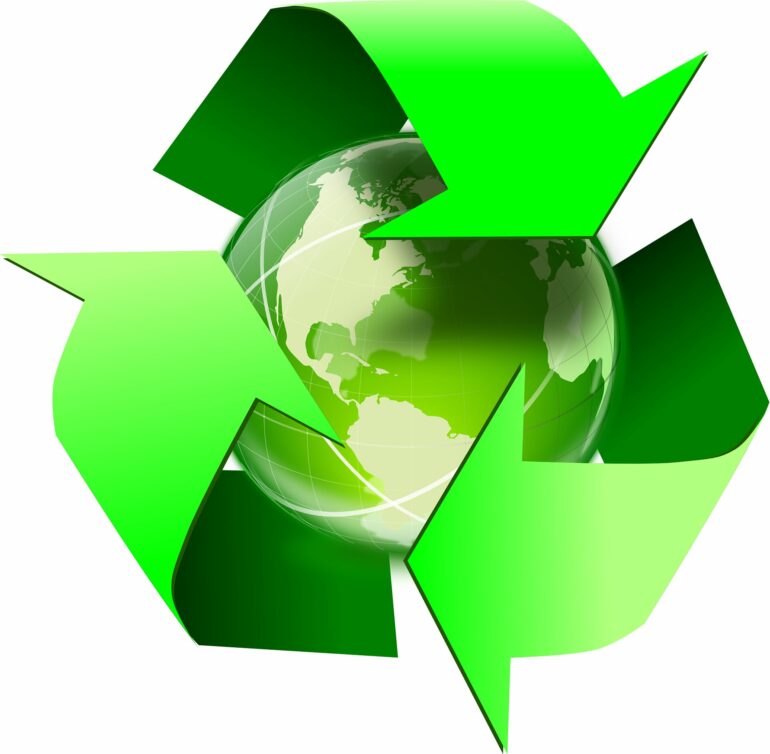 Imagine a typical recycling plant. Now imagine that the plant is a chemistry lab, and the crushed soda cans and waist-high stacks of junk mail have been replaced by microscopic structures worth tens of thousands of dollars per gram.

A team of researchers from the University of Illinois Urbana-Champaign has developed an electrochemical technique for recycling highly valuable homogeneous catalysts in an effort to make the chemical manufacturing industry greener, more affordable, and more innovative.

“What makes [homogeneous catalysts] incredibly valuable is their unique ability to produce large volumes of value-added chemicals and commodities,” said Xiao Su, an assistant professor of chemical and biomolecular engineering, a researcher at the Beckman Institute for Advanced Science and Technology, and the senior investigator on the study.

The ability to recycle homogeneous catalysts without destroying their chemical activity has challenged chemists and chemical engineers for decades.

During chemical reactions, homogeneous catalysts often end up in complex chemical mixtures and are difficult to separate from other components. The few existing methods for recycling catalysts are energy-intensive, and their reliance on heat tends to destroy the catalyst structure itself while creating a large carbon footprint.

“Currently, many industries don’t recycle homogenous catalysts at all due to the costs and the complexity of the process; they just throw them away and live with the cost,” Su said. “If the catalyst does get recycled, the process can be very expensive and inefficient, and the catalyst structure is often destroyed. In general, the burden is placed on the mining side, because there’s a continuous need for more of those platinum metals.”

The cost of persistent mining is absorbed by manufacturing companies, end users, and the environment due to increased waste production.

Under the electrical process, catalysts can be reused for many cycles.

“The cool part about our recycling method is that we’re purely electrically driven,” Su said. “It’s a step toward making the whole manufacturing process more sustainable and having electricity driving things instead of heat.”

The transition from fossil fuel-based energy inputs to renewable inputs to run such a recycling system supports chemical engineers’ vision of electrification.

The ability to recycle catalysts not only benefits the environment; it powers innovation. Despite the existence of several homogeneous catalysts, their current inability to be recycled effectively makes them very expensive, limiting their widespread industrial use.

“What we’re doing now is making these very powerful catalysts feasible and cheap to use for important reactions,” Su said. “If we are able to implement this simple method of recovering catalysts, our technology can enable new reactions to be done that are otherwise too costly. So hopefully we can open up new, greener ways of making things that are not even possible today.”

“As chemical engineers, we’re continuing to push for energy efficiency, a lower carbon footprint, and sustainable chemical processes, and this is one step toward that goal,” Su said.

Graduate students Stephen Cotty and Jemin Jeon, both from the Su group, are lead authors on the paper. Johannes Elbert, from the Su group, as well as Vijay Jeyaraj and Alex Mironenko were key contributors to the work, all from the Department of Chemical and Biomolecular Engineering at UIUC.

Provided by
Beckman Institute for Advanced Science and Technology