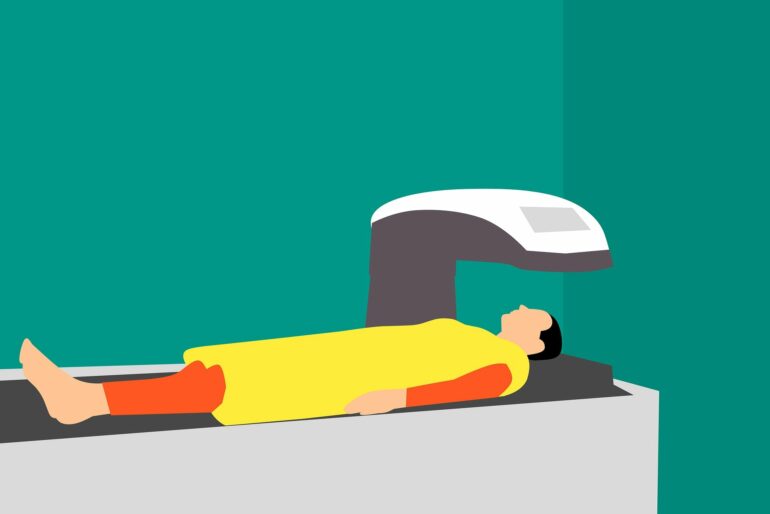 Pulsed power systems accumulate and store large amounts of energy for a certain period of time to be released instantaneously later.

The development of these systems is deeply intertwined with the nuclear age. In the mid-20th century, pulsed power systems were also used to create other military weapons, such as radar systems and rail guns.

As the 20th century progressed, pulsed power systems were key to the creation of X-ray machines, then MRI machines and Nuclear Magnetic Resonance (NMR) based tools for fossil fuel production.

Now researchers at the University of Houston, led by Cullen College Assistant Professor of Electrical and Computer Engineering Harish Krishnamoorthy, are working to develop the next generation of miniaturized pulsed power systems.

In a research paper published in IEEE Transactions on Industrial Electronics, they propose creating a mini-pulsed power system that can shrink the system’s energy storage components, such as capacitors, and deliver an immediate surge of power. The paper demonstrated that the energy storage elements can be reduced to below one-tenth the size of conventional pulsed power systems used on critical applications such as radar.

The architecture of their new pulsed power system proved so compelling that the U.S. Department of Energy’s Advanced Research Projects Agency-Energy (ARPA-E) recently awarded them a $1 million grant to build their gallium nitride (GaN)-based miniaturized pulsed power system. Krishnamoorthy’s team will work with researchers from Harvard University and Schlumberger, who are sub-recipients of the grant.

“Initially we’ll make a compact pulsed power supply for extreme environment fluid characterization that can disruptively reduce the cost of downhole well logging tools used in fossil and geothermal energy production. This will be followed by a miniaturized converter suitable for mobile hand-held MRI machines. However, we think that we can extend our technology to make small water-purification systems, pulsed laser systems and pulsed electro-magnetic radiation sources,” said Krishnamoorthy. Doctoral student Yu Yao is the paper’s lead author.

“We’re essentially creating a small high-density energy storage machine that will help with reducing the space these machines use, which will save hundreds of thousands of dollars in material costs and improve their reliability,” Krishnamoorthy added.

Seals Are Making Creepy Ultrasound Noises Underwater, And We Have No Idea Why