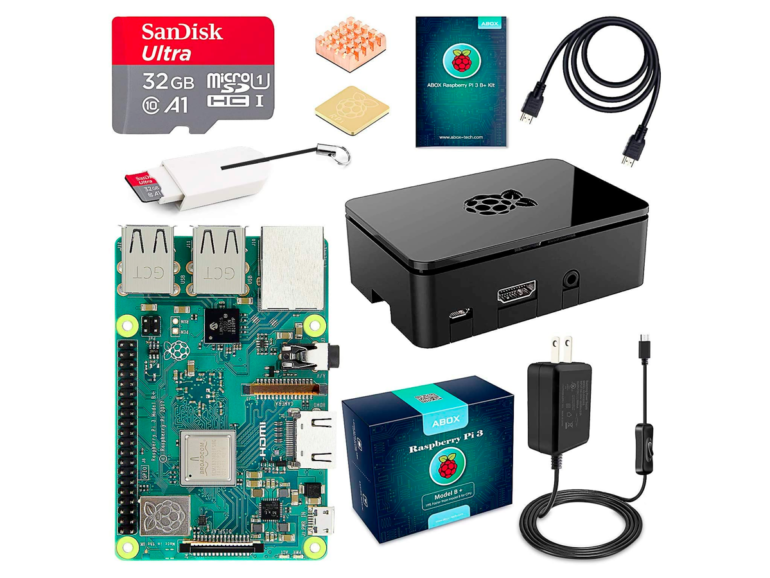 Welcome to a very fun hodgepodge of geek goodies on sale at Amazon for Prime Day. We cover a bunch of deals in this guide, including some good Raspberry Pi kit discounts and a really good price on some 3D printers.

Look, we’ll admit that the most desirable robot gadgets aren’t on this list because they’re not on sale for Prime Day 2021. But if you want to do a little virtual window shopping and come home with something you can put together and tinker with, we have a great little selection.

Oh, and if you’re just getting started with Raspberry Pi making, here’s a quick intro.

Most deals in this category were for yesterday, but we’ll spotlight a few great deals throughout the day. So keep checking back in. 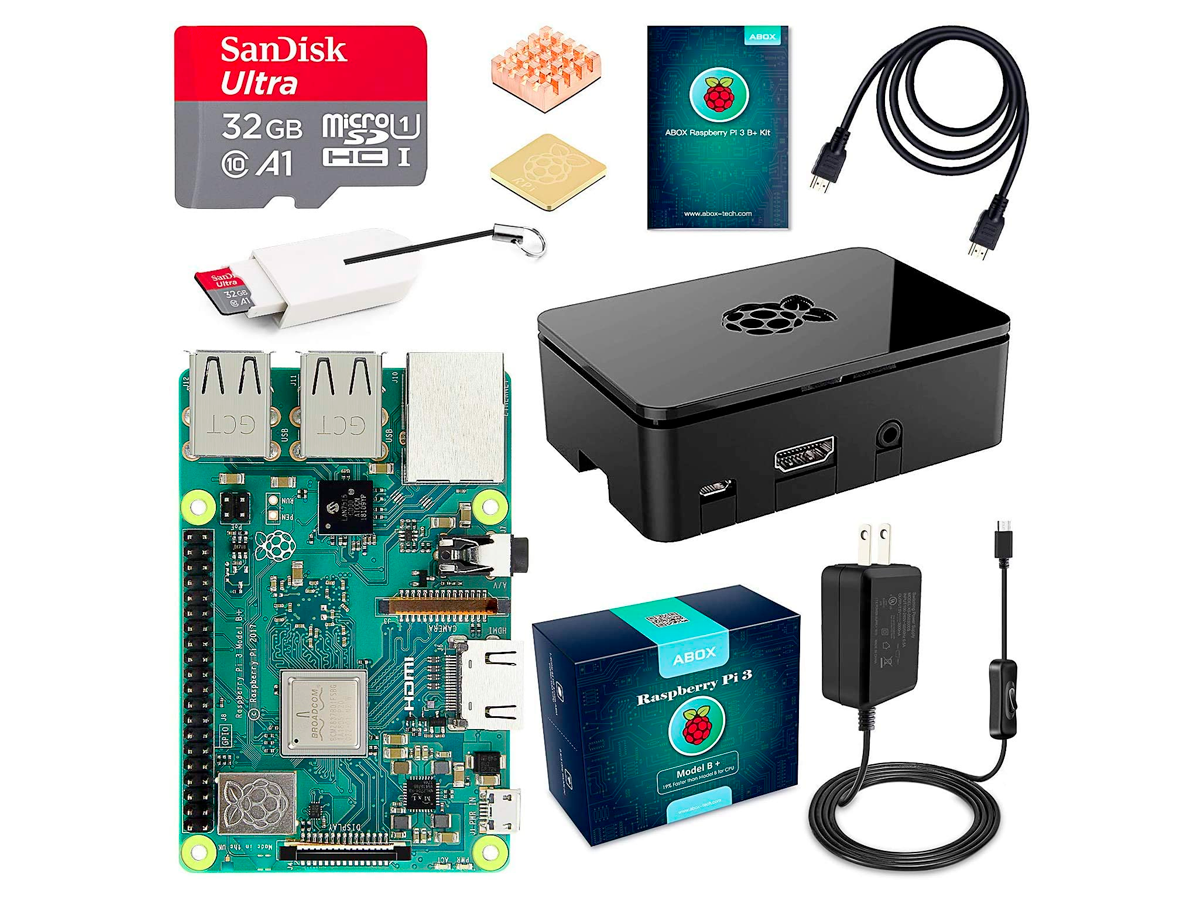 Raspberry Pi boards alone are generally under $50, but when I buy them, I like to get them in kits like this because they include some heat sinks, a case, a power supply and even a micro SD card. For about $15-20 above the base board, the add-ons are a bargain and save you the hassle of trying to match components later. 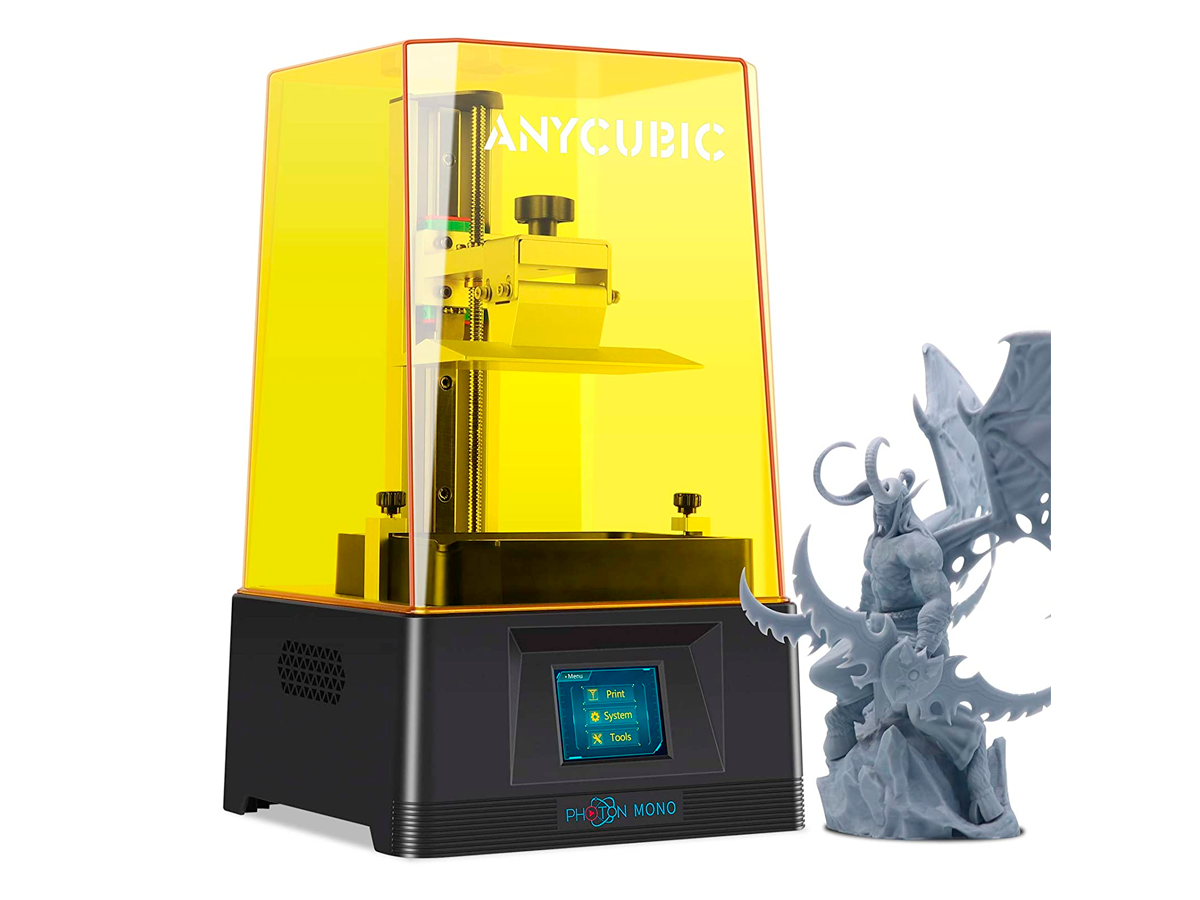 This is the little brother of the Photo Mono X we showed you earlier. It’s got a smaller build area, but it still has the monochrome display, which gives extended life and faster curing times. I’ve tested a number of ANYCUBIC products and been quite satisfied with them all.