Cross-pollination among neuroscience, psychology and AI research yields a foundational understanding of thinking 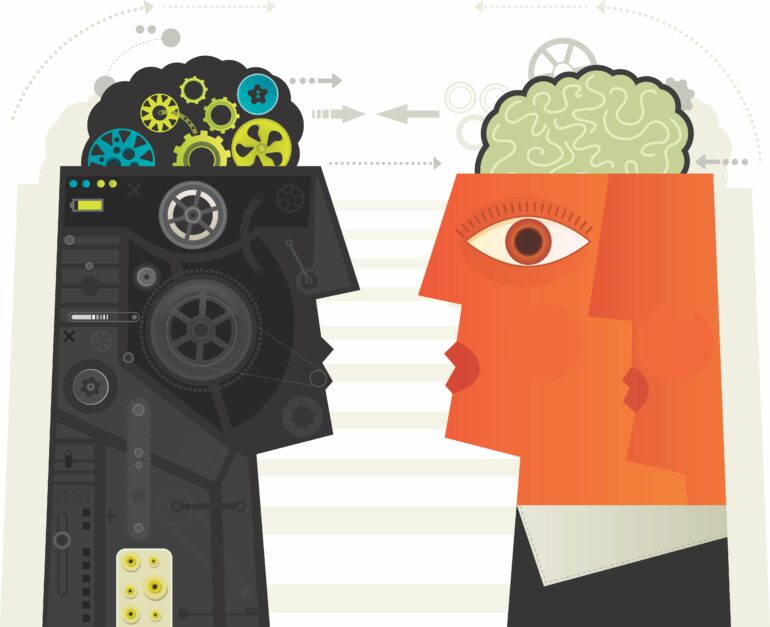 Progress in artificial intelligence has enabled the creation of AIs that perform tasks previously thought only possible for humans, such as translating languages, driving cars, playing board games at world-champion level and extracting the structure of proteins. However, each of these AIs has been designed and exhaustively trained for a single task and has the ability to learn only what’s needed for that specific task.

Recent AIs that produce fluent text, including in conversation with humans, and generate impressive and unique art can give the false impression of a mind at work. But even these are specialized systems that carry out narrowly defined tasks and require massive amounts of training.

It still remains a daunting challenge to combine multiple AIs into one that can learn and perform many different tasks, much less pursue the full breadth of tasks performed by humans or leverage the range of experiences available to humans that reduce the amount of data otherwise required to learn how to perform these tasks. The best current AIs in this respect, such as AlphaZero and Gato, can handle a variety of tasks that fit a single mold, like game-playing. Artificial general intelligence (AGI) that is capable of a breadth of tasks remains elusive.

Ultimately, AGIs need to be able to interact effectively with each other and people in various physical environments and social contexts, integrate the wide varieties of skill and knowledge needed to do so, and learn flexibly and efficiently from these interactions.

Building AGIs comes down to building artificial minds, albeit greatly simplified compared to human minds. And to build an artificial mind, you need to start with a model of cognition.

From human to Artificial General Intelligence

Humans have an almost unbounded set of skills and knowledge, and quickly learn new information without needing to be re-engineered to do so. It is conceivable that an AGI can be built using an approach that is fundamentally different from human intelligence. However, as three longtime researchers in AI and cognitive science, our approach is to draw inspiration and insights from the structure of the human mind. We are working toward AGI by trying to better understand the human mind, and better understand the human mind by working toward AGI.

From research in neuroscience, cognitive science and psychology, we know that the human brain is neither a huge homogeneous set of neurons nor a massive set of task-specific programs that each solves a single problem. Instead, it is a set of regions with different properties that support the basic cognitive capabilities that together form the human mind.

These capabilities include perception and action; short-term memory for what is relevant in the current…