Does artificial intelligence deserve the same ethical protections we give to animals? 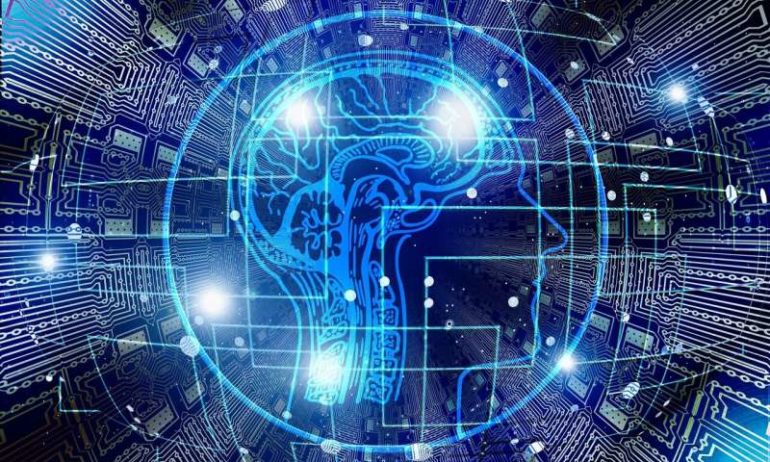 In the HBO show Westworld, robots designed to display emotion, feel pain, and die like humans populate a sprawling western-style theme park for wealthy guests who pay to act out their fantasies. As the show progresses, and the robots learn more about the world in which they live, they begin to realize that they are the playthings of the person who programmed them.

Viewers might conclude that humans need to afford robots with such sophisticated artificial intelligence—such as those in Westworld—the same ethical protections we afford each other. But Westworld is a fictional TV show. And robots with the cognitive sophistication of humans don’t exist.

Yet advances in artificial intelligence by universities and technology companies mean that we’re closer than ever to creating machines that are “approximately as cognitively sophisticated as mice or dogs,” says John Basl, who is an assistant professor of philosophy at Northeastern University. He argues these machines deserve the same ethical protections we give to animals involved in research.

“The nightmare scenario is that we create a machine mind, and without knowing, do something to it that’s painful,” Basl says. “We create a conscious being and then cause it to suffer.”

Animal care and use committees carefully scrutinize scientific research to ensure that animals are not made to suffer unduly, and the standards are even higher for research that involves human stem cells, Basl says.