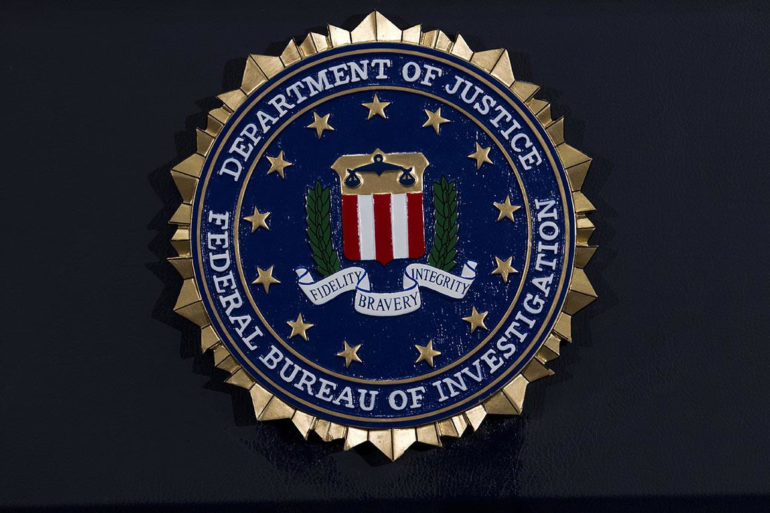 Imagine the headache of physically retrieving a paper file from a large records room stuffed full of files. Now expand the problem by imagining a 250,000 square foot facility full of 360,000 filing bins stuffed with paper records.

Not interesting enough? Well, these aren’t just any files, but sensitive law enforcement records that could be crucial in stopping crimes and vindicating innocent people.

That’s the scenario facing administrators of a Winchester, Virginia, retrieval warehouse for FBI files built to consolidate records previously contained within more than 250 FBI field offices around the world. The FBI is famous for its record keeping and has collected billions of pages over its more than a century in existence. The job of building the facility to house about 2 billion of those pages falls to the government’s General Services Administration, and it quickly became evident that manual retrieval for all the files in the new facility simply wasn’t an option.

Enter the robots — 140 of them, to be exact. After vetting various solutions, the GSA  chose an automated record filing and retrieval system from robotics technology company AutoStore, which not only streamlines retrieval via radio-controlled robots but also optimizes space by allowing files to be stored in a way that eliminates aisle space. Within the facility, the robots maneuver on an overhead steel grid system to identify, access, and retrieve requested items from any of the 360,000 bins.

“It is a privilege and honor to know our innovative warehouse automation technology serves U.S. government agencies,” says Karl Johan Lier, CEO of AutoStore. “With the agility, efficiency and accuracy of AutoStore robots operating within our elegantly sophisticated high-density grid, the FBI will be able to carry out their mission with greater effectiveness and maintain its leadership in vital information management.”

In AIRoboticsStartups
on 22 October 20204 min read

Security is obviously a key element of any installation using sensitive information. That includes ensuring the third-party supplier has no access to sensitive information, and the GSA and National Archives and Records Administration vetted several candidates before deciding on a supplier. The AutoStore software tracks record and bin numbers, allowing the robots to work securely without the system supplier having any access to the records themselves. AutoStore is headquartered outside the U.S., with its main offices in Norway.

According to AutoStore, the filing density of the system will help the government save money on rent and free up valuable space. The Virginia complex opened earlier this year and will be fully operational by 2022.