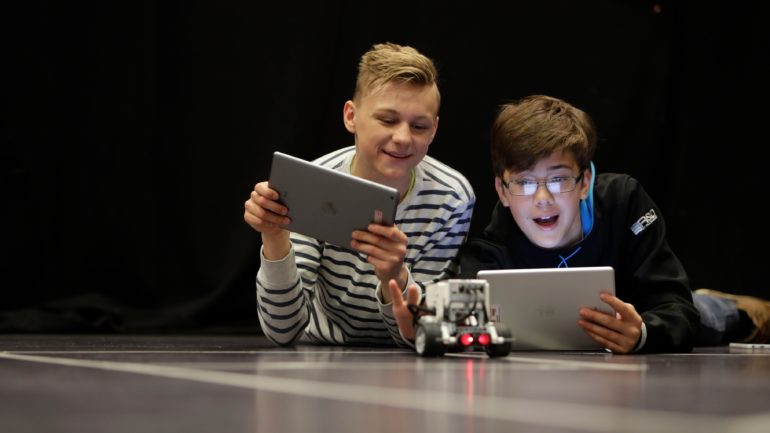 The Department of Basic Education (DBE) confirmed that it will introduce coding and robotics as subjects in South African schools pending the approval of education regulator Umalusi.

The Department made the announcement during a parliamentary briefing on February 16, where they presented an updated status report on the implementation of the new subjects.

Once Umalusi makes a decision on the proposed curriculum, the government plans to implement a pilot project focusing on Grades R-3 and Grade 7.

The pilot will be implemented in 200 schools across the country for the younger learners and 1000 schools, in all provinces, will offer the subjects to their Grade 7 pupils.

A national training team is expected to be shown the ropes in March 2021, after which they will train educators in April.

Once they have received the necessary training the new curriculum will be taught by existing educators.

The Department said it will ensure that schools, which will offer robotics and coding, are well equipped to do so and that equipment and computers will be looked after.

In March 2020, President Cyril Ramaphosa announced – during the State of the Nation Address –  that the subjects would be offered to Grades R to 3 in about 200 South African schools within the year, according to Government Communications (GCIS). Ramaphosa indicated the most significant contribution government can make to inclusive economic growth is the development of the necessary skills learners will need for the Fourth Industrial Revolution.

The Chief Director of Maths, Science, Technology and ICT at the DBE, Seliki Tlhabane, echoed Ramaphosa and said the Department’s plans will equip learners with the skills they need to “function as members of society based on the changes happening around them.”

“Moving to the future, if a citizen does not possess digital skills, they would not be able to function,” said  Tlhabane. “Understanding how technology works will be very important.”

According to the Department, the curriculum was written by a diverse team of writers, which included DBE and Provincial Education Department (PED) specialists, stakeholders with Coding and Robotics expertise – from the world of business and sister government departments – as well as academics from five universities and the NGO sector.

Do deep networks ‘see’ as well as humans?

The Council of Education Ministers (CEM) have greenlit the curriculum. The Department said Umalusi is currently evaluating and assuring the quality of the programme and once their feedback and recommendations are received it will be used to strengthen the curriculum.

Once this process is completed, the Minister of Basic Education will promulgate the curriculum as policy and it will become apart of the Curriculum Assessment Policy Statements (CAPS) and an official subject that schools can offer.

According to the Department, there will be three teachers per pilot school and all provinces have nominated educators from their foundation phase and Grade 7, to receive the training, which will be conducted via face-to-face and online lessons.