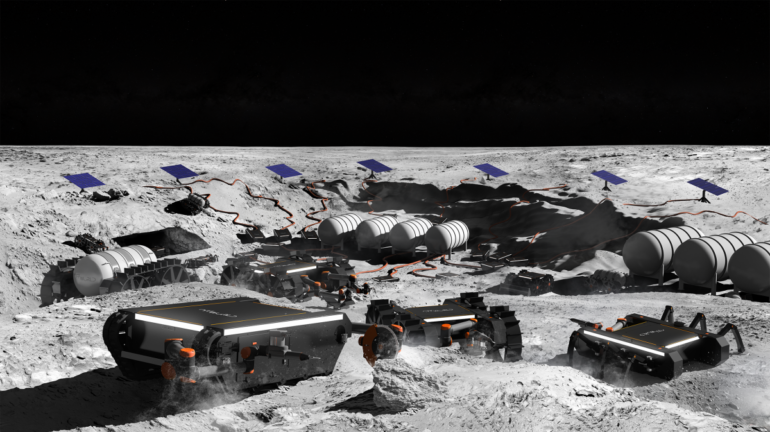 WASHINGTON — Future lunar explorers could have smart robots ready to help them thanks to OffWorld, a company that plans a fleet of industrial machines for destinations all over the solar system.

The California-based company already has some undisclosed Fortune 500 companies paying it to deploy robots on Earth for applications such as mining. And while the tech is all early stage, OffWorld said it plans to go a lot further.

While it’s still too early to tell when the robots would leave our planet, OffWorld CEO Jim Keravala told Space.com at the International Astronautical Congress that he would be pleased if future robotic generations could assist NASA’s astronauts when they land on the surface of the moon, a mission scheduled for 2024.

“We’re building up our skills by deploying these robots [now] in mines, construction sites, tunnels and other infrastructure scenarios. As we build that learning, that will give us an unprecedented level of insight … as to how the hardware operates in different environments,” Keravala said.

He paused, then made a reference to possibly assisting with NASA’s plans to land humans on the moon. “At some point in time — I hope it’s before we have our first woman and man on the surface — we will be deploying our lunar variants to the lunar surface.”

The “master plan” of OffWorld involves using smart robots, which can learn from experience, or engage in “machine learning” in computer engineer parlance. The robots would do the heavy work to get settlements ready for humans, OffWorld said.