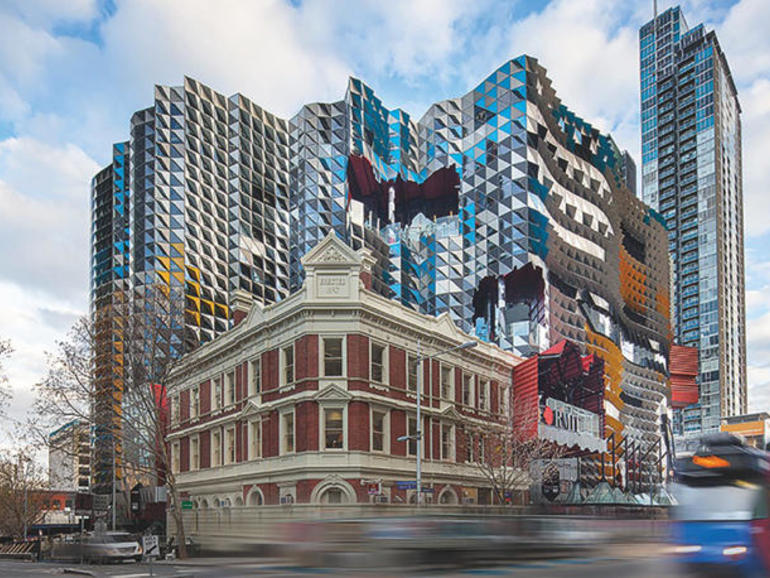 The Royal Melbourne Institute of Technology (RMIT) has announced plans to stand up a dedicated cloud supercomputing facility, which it hopes will drive innovation in research and education, at scale.

The university will leverage Amazon Web Services (AWS), which it said would allow it to provide elastic, secure, and scalable cloud infrastructure for researchers and students within RMIT’s industry hubs. RMIT said using cloud would also provide it with the capability to run high-performance computing (HPC) applications with seamless access.

The hubs have a focus in the areas of “Industry 4.0”, advanced manufacturing, space, fintech, digital health, and creative technologies.

The university added it was also working with connectivity provider AARNet, which will provide high-speed internet and communication services, and Intel, taking advantage of the chip giant’s capabilities in processing and storage.

“Workloads such as genomic sequencing, autonomous vehicle simulations, and atmospheric modelling are often too large to run using traditional servers,” a statement from RMIT said. “HPC on AWS provides virtually unlimited compute capacity that meets the infrastructure requirements of almost any application, allowing researchers to process huge volumes of data to help solve some of the world’s most complex challenges in far less time — from disease prevention, extreme weather forecasting, and citizen safety.”

Specifically, RMIT will leverage AWS Direct Connect, which establishes a dedicated private connection between the customer’s premises to the closest AWS data centre without using a generic internet connection, and enables customers to have low latency, secure, and private connections to AWS for workloads.

RMIT said the increased bandwidth would give researchers, students, staff, and industry partners the ability to experiment and test new ideas and discoveries involving large datasets at speed, which it hopes will fast-track the time from taking a concept and making it a product that can be taken to market.

The new facility is supported by the Victorian government’s Higher Education Investment Fund.

“By leveraging AWS Direct Connect, RMIT is set to access tremendous HPC processing power using a unique service model that provides seamless access to all our staff, researchers, and students.”

RMIT’s new School of Computing Technologies, a centre for digital innovation, research, and education in STEM, launched earlier this year. The centre will support the cloud supercomputer, which will be operated by RMIT’s researchers and students.

RMIT told ZDNet in December 2019 it had its sights set on leveraging the cloud for supercomputing capabilities.

RMIT Online has developed a cloud-based architecture that uses a mix of off-the-shelf and bespoke applications to deliver students an online experience that it claimed as being as good, if not better, than what is offered on-campus.

The chip could potentially be used to power drones, robotics, smart watches, and bionic implants.