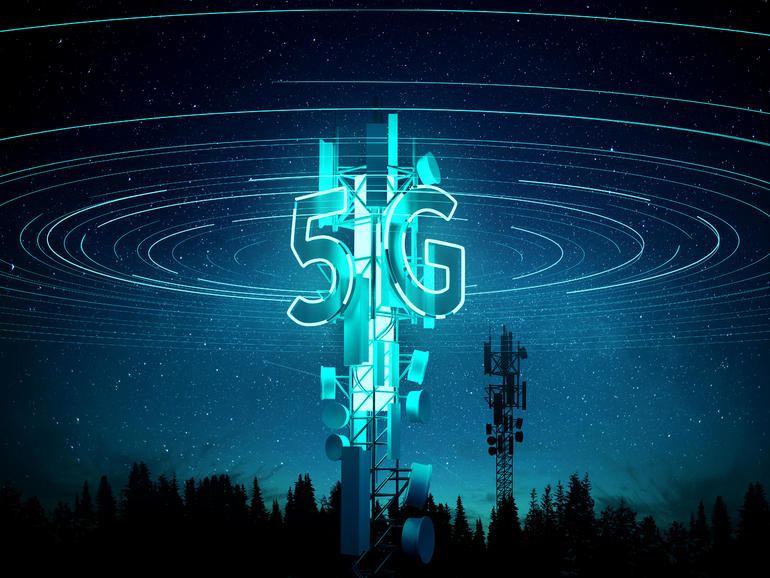 South Korea’s Ministry of Science and ICT has announced it will allocate 28GHz and sub-6GHz spectrum in November to promote 5G-related services in the country.

The spectrum will be open to telcos and non-telcos alike. The ministry will make 600MHz of the 28GHz band and 100MHz of 4.7GHz band available.

The 28GHz band will be divided into 12 blocks and the 4.7GHz band into 10 blocks, respectively. The ministry said the 28GHz band would be offered at one-tenth of the price of the 4.7GHz spectrum due to the band’s characteristic and current ecosystem around the band.

Pricing of the blocks will also differ depending on region and whether a company plans to use the band in cities or rural areas, the ministry said.

It said it hopes the allocation will lead to the development of various new services in smart factories, smart farms, healthcare, robotics and high-resolution videos.

Companies have until the end of September to apply for the spectrum. Applicants will be able to ask for licences that last from two to five years.

In RoboticsSmartphones
on 20 October 20218 min read

The ministry added it would shorten and simplify the review process from three months to a month so that companies can be notified of the band they are receiving by October. Spectrum will then be allocated around the end of November, the ministry said.

South Korea has already allocated the 3.5GHz and 28GHz bands to local telcos SK Telecom, KT, and LG Uplus, with the telcos launching their 5G services back in 2019.

While 3.5GHz is also available nationwide, telcos are yet to make 28GHz band available for consumers, despite previously saying they would launch mmWave services in 2020. The telcos have been only testing private networks using mmWave with their enterprise customers so far.