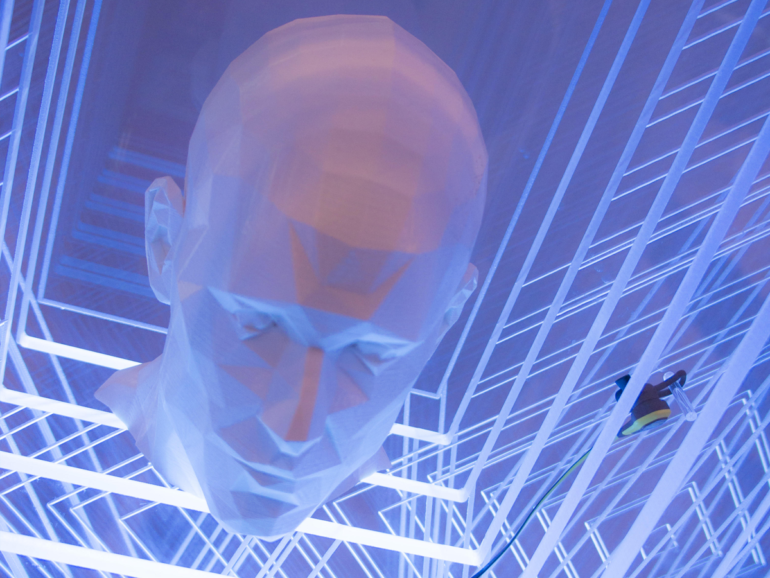 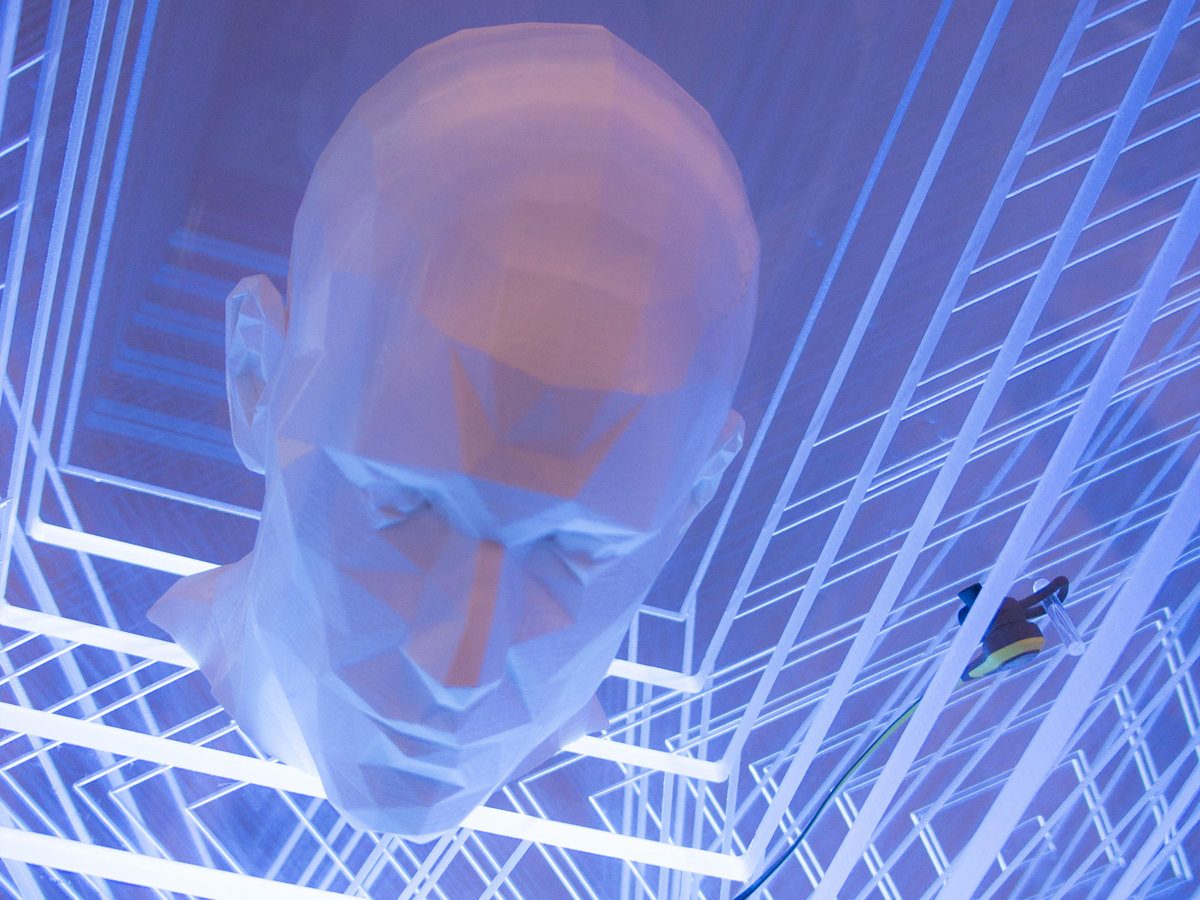 Forgiveness is a spiritual, religious concept.

As a child, I used to go to Catholic confession and tell the priest I’d sworn and stepped on a spider. I’d wait for the priest to absolve me and then ask whether I’d been taking sneak peeks at Playboy. (True story, I’m afraid.)

So when I heard that former President Donald Trump had pardoned former Google engineer Anthony Levandowski, my thoughts were only religious.

While Levandowski pleaded guilty to stealing Google’s self-driving trade secrets, I was more interested in another, far more exalted aspect of his mission.

Levandowski was the founder, creator, and high priest of Way Of The Future. Just four years ago, he had explained to Wired how this, the world’s first church of artificial intelligence, represented “the realization, acceptance, and worship of a Godhead based on Artificial Intelligence (AI) developed through computer hardware and software.”

It all sounded so exciting: “What is going to be created will effectively be a god. It’s not a God in the sense that it makes lightning or causes hurricanes. But if there is something a billion times smarter than the smartest human, what else are you going to call it?”

Generously, this church wasn’t just for questionably minded engineers. “I wanted a way for everybody to participate in this, to be able to shape it. If you’re not a software engineer, you can still help,” said Levandowski at the time.

What could I do, then, on the day of the high priest’s return to the Godhead fold, then go to the Way Of The Future’s website to kneel, pray and hope for our next president to be a robot?

I found several articles that moved me to near nirvana.

The first was headlined: “7 Best Kodak PIXPRO Digital Cameras for 2020.”

What was the Church of AI trying to tell me? That there was a deity in digital cameras, fidget cubes, and sewing machines?

In AICompaniesGaming
on 16 January 20213 min read

Having once visited the Singularity Summit, where large brains prayed for the day they become robots, I can believe some machines have already been embedded with the essence of godliness. But sewing machines?

I worry that the Way of the Future’s messaging has become a little too obscure.

It’s a long way from its original promise: “We believe it may be important for machines to see who is friendly to their cause and who is not. We plan on doing so by keeping track of who has done what (and for how long) to help the peaceful and respectful transition.”

Could it be that Levandowski has had second thoughts about churchdom? Or could it be that he’s been speaking in obscure tongues about the new church for some time?

Of course, it could be that the church of AI is currently closed, but always ready for resurrection. It still does have a small fan account on Twitter.

I kneel quietly and await the celestial call.