Samsung carrier business lands in Australia to focus on mmWave 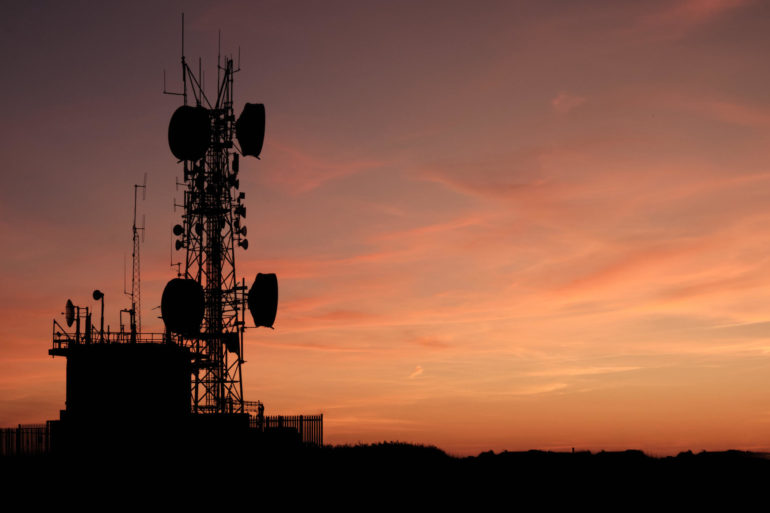 Samsung Electronics has announced its carrier business will land in Australia this year, and have a particular focus on millimetre-wave (mmWave) radios used for 5G.

With deals signed for Australia’s mobile networks to be built by the usual northern European suspects, and definitely not the Chinese options — Samsung is likely to be restricted to private networks.

“Samsung’s focus is to ensure that our solutions can support future deployments of 26GHz and 28GHz spectrums, including private networks,” the company told ZDNet in response to why it was so late to the game in Australia.

“Australia will be among the world’s earliest adopters of mmWave with the commercial release of these spectrums. Samsung has determined that this is the right time to offer its mmWave services in Australia.”

Among those that picked up spectrum in the December mmWave allocation was SpaceX.

Comcast gave me good, precise news. The truth was precisely the opposite

ACMA began its 26GHz 5G spectrum auction on Monday, it has yet to publish the results.

The company signed a deal worth $6.6 billion with Verizon.