Scientists decide how to prove out perovskite panels for space power 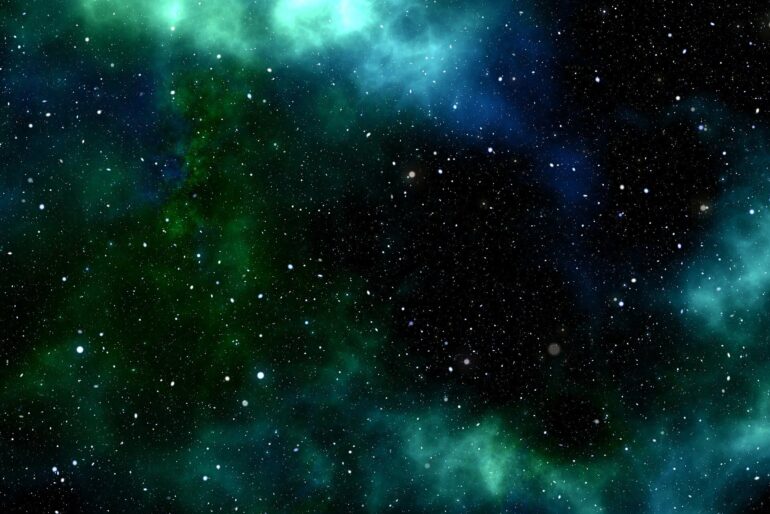 Perovskites, which have shown enormous potential as a new semiconductor for solar cells, are gaining attention as well as a potential next-generation technology to also power spacefaring missions. As scientists around the globe continue efforts toward harnessing the potential of perovskites on Earth, others are looking into how well the technology might work in the planet’s orbit.

A collaborative research effort to collectively address this important issue involving scientists from the National Renewable Laboratory (NREL) lays out guidelines to test the radiation-tolerating properties of perovskites intended for use in space.

“Radiation is not really a concern on Earth, but becomes increasingly intense as we move to higher and higher altitudes,” said Ahmad Kirmani, a postdoctoral researcher at NREL and lead author of the new paper, “Countdown to perovskite space launch: Guidelines to performing relevant radiation-hardness experiments,” which appears in Joule.

Radiation reaching the Earth tends to mostly be photons, or light from the sun, which solar cells absorb and use to generate electricity. In space, however, radiation comes from all directions in the form of protons, electrons, neutrons, alpha particles, and gamma rays. This creates an inhospitable environment for operation of many electronic devices, including solar cells. Therefore, as researchers develop new technologies for space applications, careful thought and rigorous testing must be performed to be certain the technology can function for an extended period in the operating environment.

“When you try to mimic the radiation in space with an Earth-based test, it’s very challenging because you have to consider many different particles and the associated particle energy, and they have different influences on various layers within the solar cell. It all depends on where you intend for the technology to operate in space and what specific radiation events are known to occur there,” said Joseph Luther, co-author of the paper and a senior scientist in the Chemical Materials and Nanoscience team at NREL.

His NREL colleagues who contributed to the paper are Nancy Haegel, David Ostrowski, Mark Steger, and Kaitlyn VanSant, who is a NASA postdoctoral program fellow working at NREL.

The research is the latest collaboration involving NREL scientists interested in putting perovskites into space. Last year witnessed the testing of perovskites for durability in space. The perovskite cells were affixed to the outside of the International Space Station partly to see how they would handle exposure to radiation.

Solar cells that have been used for orbiting satellites or on the Mars rovers, for example, are made from either silicon or III-V materials from the periodic table of elements. Perovskites refer to a chemical structure rather than an element. They ideally can be manufactured at low cost compared to conventional solar technologies and weigh less as well.

Other researchers have reported that perovskites can tolerate intense radiation with unprecedented durability, but the new Joule paper offers guidelines on exactly how to test them on Earth for the actual complicated radiation spectrum in various space orbits.

“This is an important piece of work,” said Haegel, center director for Materials Science at NREL. “If we want to accelerate our progress in perovskites for space PV, it is important to bring the community together and define the critical questions and experiments. Perovskites are different, in multiple ways, and we have to rethink long-held ideas about how to effectively evaluate solar cells for the radiation environment in space. This paper makes that contribution.”

The researchers relied on simulations run through SRIM, a Monte Carlo simulation that models the passage of ions through matter. Particle accelerators are used to test radiation tolerance, but the researchers said it is crucially important to select the right particle energy and to know how that test condition relates to the complex radiation spectra the panels would be exposed to in space. Work led by Ian Sellers at the University of Oklahoma pointed to the fact that protons should be the initial focus.

The research findings are the first in what will be a long series of steps toward using perovskites in space.

“There are many different ways we can construct perovskite solar cells, so we want to develop one that would be specifically best for space,” Luther said. “This goal will involve many iterations between making a new cell, testing the radiation tolerance and using what we learn to improve the cell design.”

Other research will need to be conducted as well, including how well perovskites handle the extreme temperature swings in space.

Kirmani said additional work must be done to protect, or encapsulate, the perovskite solar cells without sacrificing their lightweight properties by adding extra glass. “We are in fact working on that technology right now and have found a few chemical compositions that can easily be deposited on top of the perovskite module in a very low-cost fashion without dramatically increasing the total weight.”

When a proton hits the perovskite cell with the right amount of energy, an atom can be knocked out of place and cause a drop in efficiency. However, perovskites possess the ability to self-heal. An increase in the amount of heat flowing through the cell can force the atoms to fall back into the correct position. That also requires additional research.

“We want to find out how the effect works, how it could be beneficial and if it’s realistic under the appropriate conditions in space,” Luther said.


Citation:
Scientists decide how to prove out perovskite panels for space power (2022, April 19)