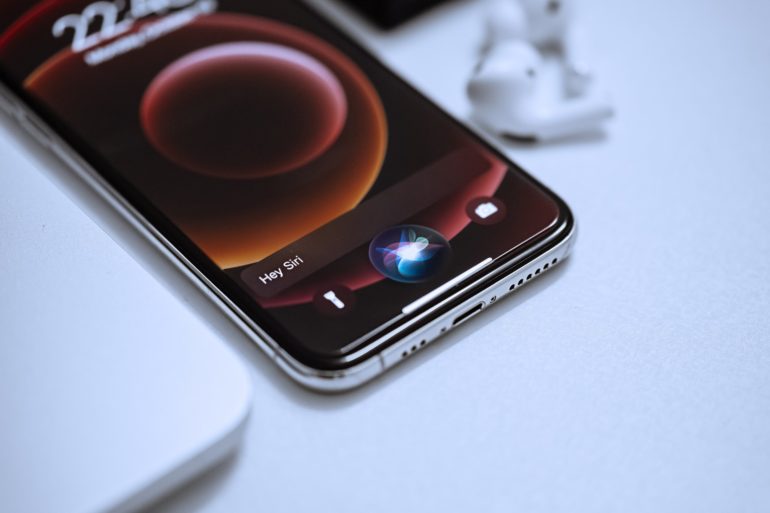 Apple has announced research into orienting Siri to recognize user speech patterns. This type of awareness could help inform Siri whether to respond to user voice commands with a shout or a whisper.

Motivation for this research comes from complaints regarding Siri’s feature diversity compared with rival personal assistants. Temporarily bumped to Apple’s second most common personal assistant after HomePod, Siri has re-entered the limelight following the latter’s discontinuation and now nears its tenth birthday.

Now, with its new patent application released on Thursday, April 1, 2021, Apple seeks to advance Siri to be able to detect variations in sounds within the surrounding environment. This new feature aims to enable Siri to reply with the same inflection, voice and volume regardless of how noisy the environment may be. Such an update would help Apple’s personal assistant to better compete with Amazon’s Alexa and other personal assistant AI that can identify noise nuance in their environments.

For example, Alexa is already able to read the room when it comes to user voice commands and respond in kind with a whisper when faced with a whispered command. On the other hand, Siri has been known to respond to user commands in a loud tone at inconvenient moments.

On that front, Apple suggests that Siri could soon be capable of recognizing the inflection, tone and volume of a user’s voice command. Furthermore, the company intends this upgrade to equip Siri with the ability to decipher device location, distance from the user and noise level of the room in question. Additionally, the new feature would take into account further conditions, such as previously set volume and time of day.

Ideally, this new ability would allow users to whisper commands to Siri at night and receive a whispered response. Likewise, when in a loud room or other space, a user could communicate commands to Siri and still be heard, receiving back a slower but louder response.

The Siri voice uses a synthesized version of various voice actors. Then, the Neural Text to Speech Engine interprets the processor’s command into audible speech. Users with iOS 14.5 and higher will be able to utilize Siri with two additional English voices including more humanlike speech patterns.

SpaceX “Definitely” Plans to Land Starship on Moon by 2022

Citation:
A new version of Siri could base speech on environment and user input (2021, April 5)
retrieved 5 April 2021
from https://techxplore.com/news/2021-04-version-siri-base-speech-environment.html