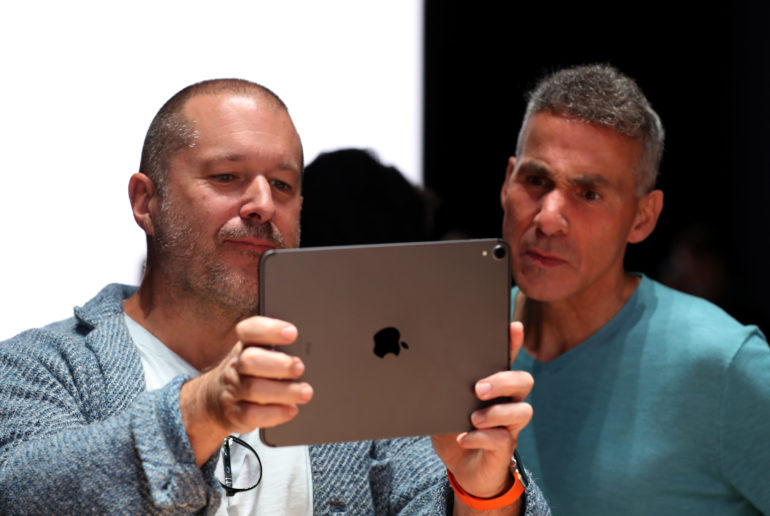 Ive is best known for being Apple’s longtime head of industrial design and an icon in Silicon Valley. He led teams that designed the iPod, iPhone, and Apple Watch before leaving the company last summer to start an independent design firm named LoveFrom, which counts Apple as a client.

Ive and LoveFrom will help Airbnb over a period of multiple years to design new products and services, as well as hire designers for an internal team, Airbnb CEO Brian Chesky said in a blog post.

“Jony and I have been good friends for many years, and he has been gracious enough to provide me with guidance and advice,” Chesky wrote. “We share the same belief in the value and importance of creativity and design.”

Chesky is notable among Silicon Valley founders for going to Rhode Island School of Design, where he majored in industrial design. Previously, Ive wrote an entry for Time magazine lauding Chesky and praising his background as a designer.

In CompaniesGamingRobotics
on 20 February 202115 min read

Airbnb struggled in the early days of the coronavirus pandemic, as lockdowns across the world curtailed travel plans, and the company laid off 25% of its staff in May. However, the company has since seen a resurgence in demand as city residents with the option to work remotely started booking stays in rural locations.

Airbnb said in August that it confidentially filed for an IPO. Reuters reported earlier this month that Airbnb is hoping to raise $3 billion in its IPO, which is expected to be one of the biggest stock market listings in 2020.