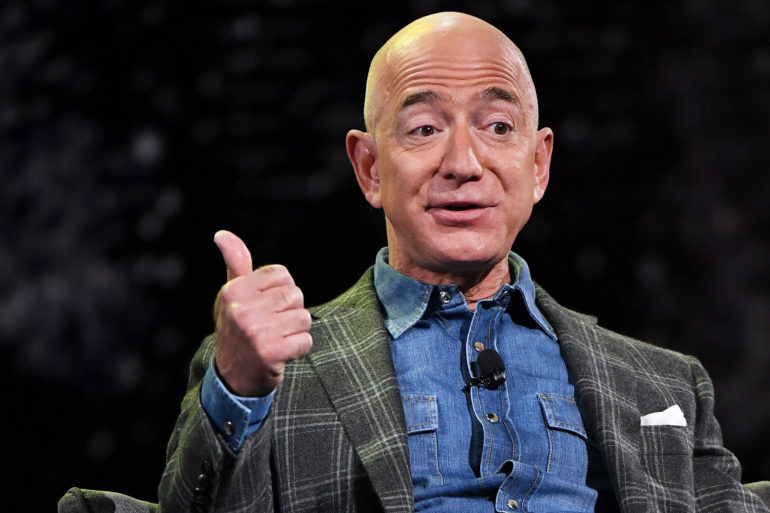 Amazon will be the leading share gainer among the major digital ads businesses in 2021 and 2022, according to a new ad buyer survey from Cowen released Tuesday.

Amazon’s ad business will continue to grow as more spend comes from TV, search and other digital platforms and as buyers see strong return on investment on the platform. Amazon’s ad business also appears, at least in buyers’ eyes, to be less exposed to the ongoing privacy debate and upcoming Apple privacy changes for ad tracking on the iPhone.

Cowen’s survey was based on responses from 52 senior U.S. ad buyers in December who represent $15 billion in U.S. ad spend. It asked buyers their views on Amazon, Google, Facebook, Snap, Twitter, Pinterest and TikTok.

Respondents on a spend-weighted basis said they expect Amazon’s share of their digital ad spend to rise from 7% in 2020 to 11% in 2022. And while they expect YouTube and TikTok to gain about 1% of share over that period, their responses showed other platforms could remain flat or see share erosion.

Cowen analysts wrote that they estimate Amazon’s ad revenue to rise to $26.1 billion in 2021, and rise to $85.2 billion by 2026. They wrote they believe Amazon’s ad business’ share of global digital advertising, excluding China, will grow from 8% in 2020 to 13% in 2026. Amazon’s “other” category in its earnings report, which primarily consists of its advertising business, saw revenues of $14.1 billion in 2019.

When they asked buyers which ad platform outside of Google or Facebook properties could become or is becoming a meaningful part of their digital ad spend, 35% said Amazon on a straight average basis, which rises to 43% on a spend weighted basis.

“Meanwhile, the second most popular choice was that GOOG / FB will continue to comprise the majority of the ad buyers’ digital budget for the foreseeable future, 27% on an overall [average] basis,” analysts wrote.

Buyers also ranked Amazon in second place in the category of return on investment out of all platforms, second to Google search. They noted that Amazon has high customer purchase intent and people are on Amazon to purchase, not just to scroll.

Respondents also said they believe Amazon is most insulated from the impact of Apple’s upcoming ad privacy changes. In the coming months, Apple will start enforcing a new rule that requires you to opt-in to ad tracking when you open an app that uses it. Companies like Facebook fear this will damage their ability to gather data on users and effectively target ads to them.

“Amid the backdrop of the upcoming IDFA change on iOS and discussion around privacy and tracking, survey respondents stated that Amazon was least likely to be impacted by the upcoming change (ahead of YouTube and Google Search),” Cowen analysts wrote. “AMZN seems relatively well positioned compared to peers, helped by high conversion from within the Amazon storefront, lessening reliance on other sites / apps for attribution.”

In a note earlier this month, MKM Partners analysts said based on a set of parameters, Facebook and Snap have the highest potential headwind due to Apple’s privacy changes, followed by Twitter and Pinterest. They said Google and Amazon have the lowest relative exposure.

In a December note, Bank of America analysts also said Facebook and Snap are most at risk from the changes, potentially creating a 3% revenue headwind for Facebook and a 5% headwind for Snap. They wrote Twitter has some modest exposure to mobile app downloads, but said the exposure is relatively small compared with that of Facebook and Snap. Pinterest and Google are the least exposed to IDFA, they said.